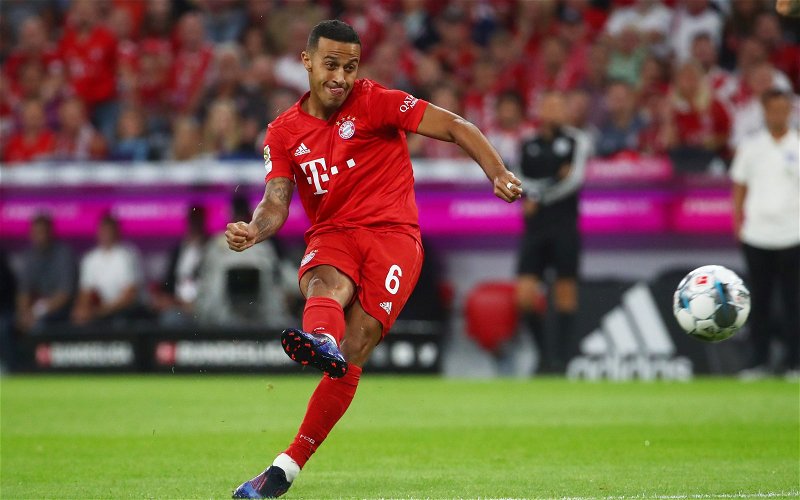 According to an update courtesy of Bild journalist Christian Falk, there is apparently ‘some truth‘ in reports linking Liverpool star target Thiago with a move to Man United – prompting some Reds to fume with a handful drawing Timo Werner to Chelsea comparisons.

Jurgen Klopp and co were touted to move for Werner before Chelsea swooped in at the last minute to sign the Germany international, with journalist Falk now claiming Bayern Munich ace Thiago is also attracting interest from Ole Gunnar Solskjaer’s United.

This update smacks of deja vu to a handful of Reds, prompting some of them to rage over the Red Devils’ reported interest.

Given the 29-year-old has averaged an impressive 90.5% pass accuracy over 20 Bundesliga starts for the club, all while completing more dribbles than attacking stars Sadio Mane and Mohamed Salah as per WhoScored, it’s clear why some fans may be worried that our star target could be prised to Old Trafford.

Find all of their best reactions down below. 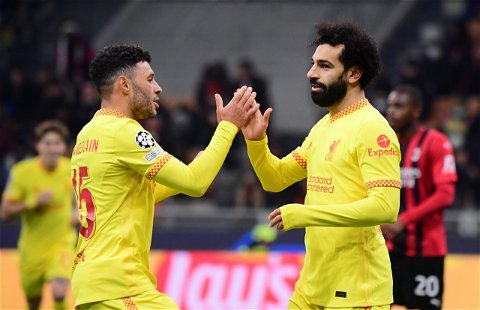 Who will leave Liverpool this summer? 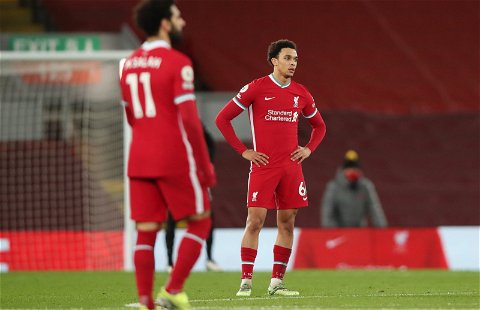 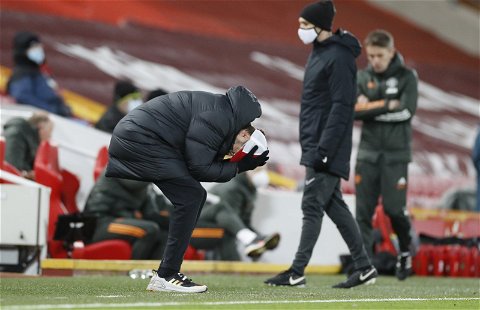 "Failed to build on a lively start": James Pearce reacts to Liverpool's frustrating draw with United

Welp there goes Thiago. Another transfer likely to be stolen by one of our rivals. I’m not mad, I’m just disappointet

He’ll end up at Utd if they go for him https://t.co/FPc0TQylGG

Thiago may want LFC, just like Timo did. He’s not coming.

He did also say the word in the dressing room with players close to thiago are saying liverpool. Klopp wants him , he wants liverpool. Boils down to weather fsg spend the money on him or not. Like werner .of they don’t spend it then someone else will…

But sure Werner chose us too