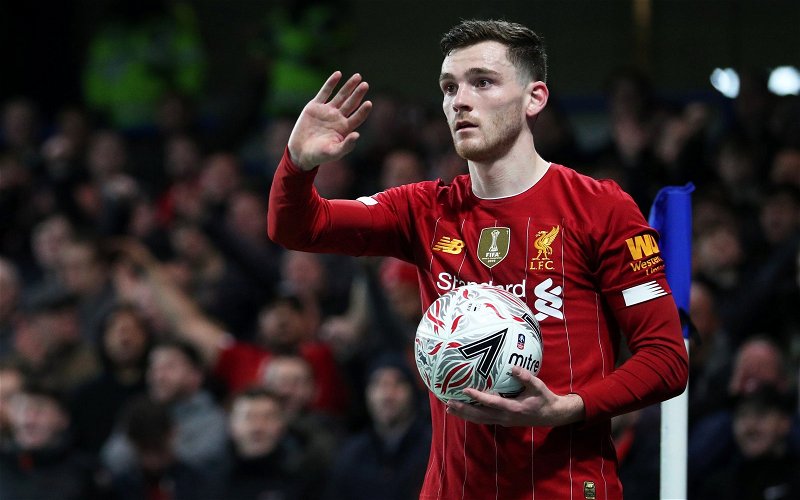 With first-team training sessions off for Premier League clubs, players are having to resort to working out at home for the time being, and Andy Robertson is clearly making the most out of it.

There’s a new freekick taker when we get back @trentaa98 👀 pic.twitter.com/TyZiO3j9OG

The 26-year-old Scotland international posted a video to his official Twitter account of him practising free-kicks, with Robertson tagging Trent Alexander-Arnold in the post to tell his teammate that there is a new set-piece taker in town once first-team training eventually resumes.

And many Liverpool supporters on social media loved the post from Robertson, with lots of fans enjoying the friendly rivalry the left-back and Alexander-Arnold have had over the past few weeks, as we all wait for the Premier League to return to action.

This is not the first time that the fullback duo have taken to social media to share their friendly rivalry, either, having previously teased one another over their assist records following Alexander-Arnold’s record-setting haul for a defender of 12 in the Premier League last term.

With Alexander-Arnold scoring Liverpool’s only free-kick this season in the league against Chelsea, the competition might well be on for Robertson to overthrow his defensive partner. 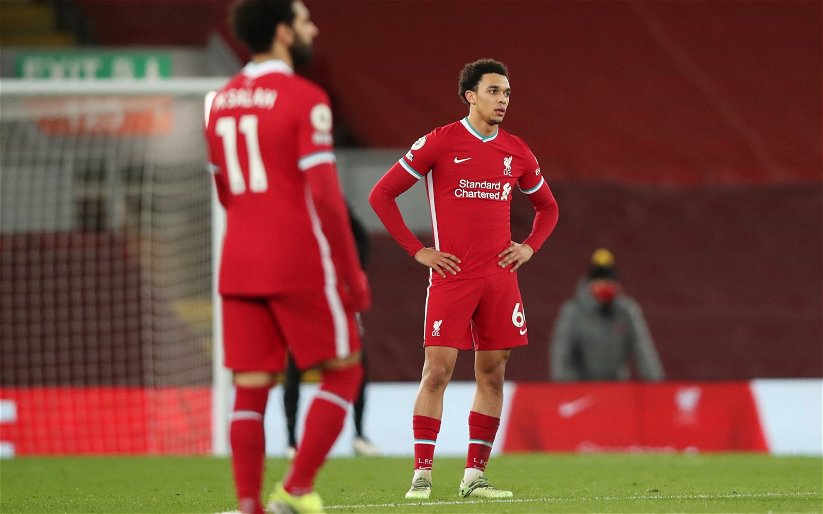 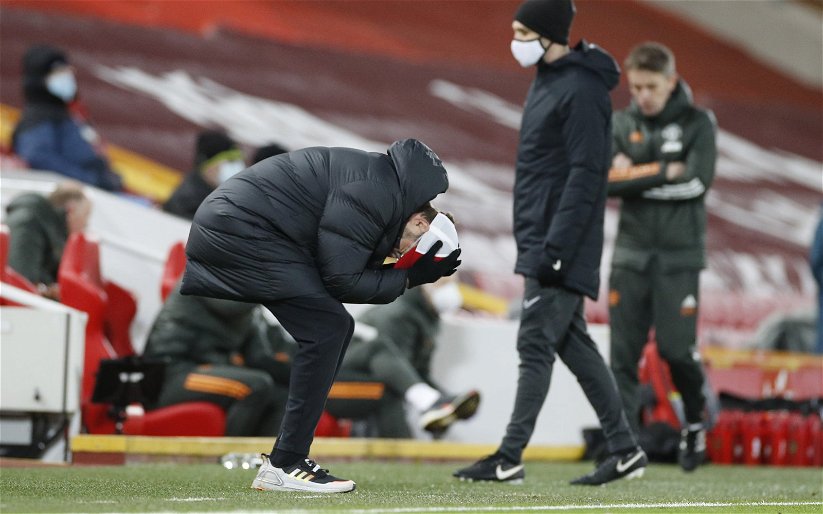 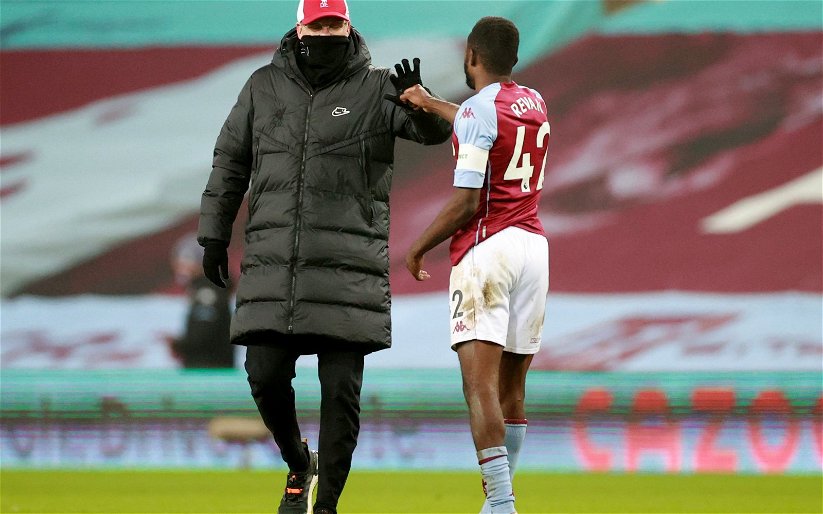