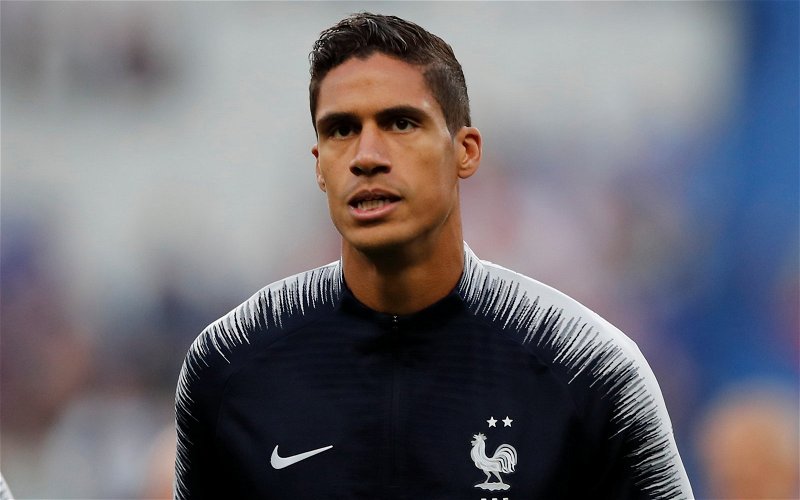 Liverpool are set to face Real Madrid in the Champions League tonight in the competition’s quarter-final stage.

Jurgen Klopp’s side had been boosted ahead of the fixture tonight with Real suffering a multitude of injuries to their first-team stars with Sergio Ramos, Dani Carvajal, and Eden Hazard all injured ahead of tonight’s fixture.

The Spanish club have been dealt another huge blow today just hours away from the first leg of the quarter-final with Ramos’ centre-back partner Raphael Varane now absent from the game after testing positive in the round of testing prior to the game, as reported by Sky Sports on Twitter…

Varane’s absence tonight is another massive boost for Liverpool with them now facing an even weaker Real Madrid side who has struggled in the league this season too.

The Reds are going into the game with a great amount of confidence after their victory over Arsenal at the weekend and have found themselves scoring goals again, and it couldn’t have come at a better time.

Zinedine Zidane will be nervous for the game no doubt and with him having to select a much weaker side than he would have intended, I imagine he will be hoping for all the luck in the world tonight.

What do you think Liverpool fans, will Real miss Varane? Let us know your thoughts in the comments section down below…