“Welcome to Anfield”, “Bring him in”- £13.95m valued player’s comments has some LFC fans talking 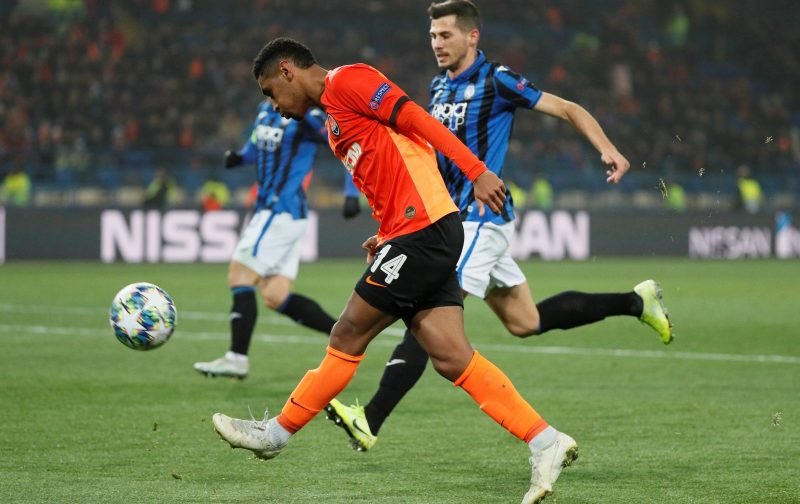 Speaking exclusively to Esporte Interativo earlier in the week, Shakhtar Donetsk midfielder Tete opened up over his dream move to Liverpool – citing us as one of three gigantic clubs including bitter rivals Manchester United.

Tete, who has played 18 times for the Ukrainian side this season according to Transfermarkt, scoring four goals and assisting four others, is currently valued at around £13.95 million – potentially highlighting the fact he would, at least theoretically, be a bargain asset if Jurgen Klopp did opt to make his dream move a reality.

Opening up in his interview with Esporte Interativo, Tete claimed that Liverpool is one of his dream sides – with supporters since going on to discuss the player’s quotes on Twitter.

Would you snap up Tete?

Although a few fans were eager to see him move to Anfield, taking his supposed enthusiasm into consideration, other supporters were sceptical due to the fact he also praised United.

Find their array of opinions down on the transfer link down below.

Just bring him in coz we can

Suddenly every player now has a dream to play for Liverpool 🤣🤣🤣🤣. We are sorry it’s not every dream we going to believe.