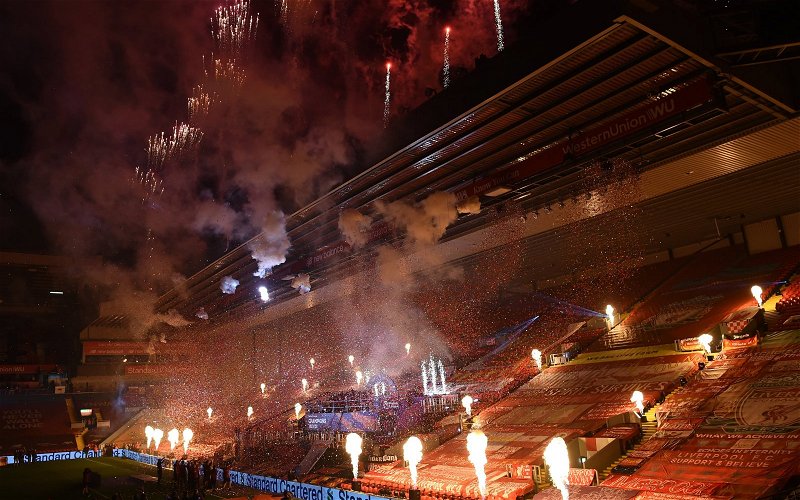 Manchester City legend Shaun Goater believes that Liverpool will struggle next season due to the absence of the supporters.

The Reds have been winning games but have been making individual errors, which is what we didn’t see before the campaign was brought to a halt.

Despite this, Jurgen Klopp’s side still managed to secure their first league title in 30 years after the Citizens were beaten 2-1 by Chelsea, which erased any doubts.

Speaking to TEAMtalk, Goater feels that this will hinder their title challenge and cause them problems during the 2020/21 campaign.

Will Liverpool retain the Premier League in 2020/21? 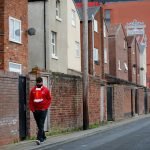 “The Liverpool fans are an extra man for them and they will miss that backing when football return in a few weeks time,” Goater said.

“From Liverpool’s point of view, not having fans for home games will be a big blow to them. There is nothing like a European night at Anfield when that crowd are roaring. As players, you can’t help but be galvanised by it and it is part of their history.

“They will have played a few matches at home by the time some fans are hopefully allowed back into stadiums. By then, they might have already have dropped a few points without that backing behind them.

Goater added that he believes the Reds have struggled to hit top gear since the restart and believes last season’s Community Shield game at Wembley illustrated that.

While evidence of the last seven games would suggest that he may have a point, a season is 38 games long and the Reds had only lost once with eight games to go before they were beaten by his former side at the Etihad.

It is easy to make long-lasting conclusions based on what happens over a short period. But whatever happens, Klopp will make sure his side put up a stiff defence of the title next season, whether fans are allowed back into the stadium or not.