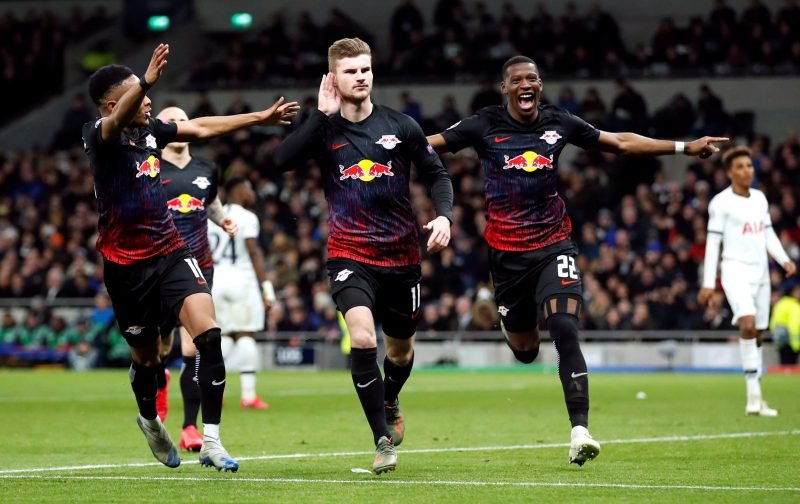 As a football fan, there’s no better sight than seeing a reliable journalist stoking a transfer rumour with an interesting piece of information, and they don’t get any better than updates from Fabrizio Romano.

Timo Werner: “Liverpool are the best team in the world at the moment, and when you’re linked with that team… yes, it makes me very proud”. 🔴 #LFC #Liverpool

The Sky Sports Italy reporter has formed a solid reputation for himself in recent years as one of the most reliable football journalists in Europe, and last night, Romano dropped a big transfer hint for Liverpool supporters on his official Twitter account that the Merseyside club could be signing Timo Werner in the summer window, with the German attacker saying he is proud to be linked to the Premier League leaders.

Do Liverpool need attacking signings in the summer? 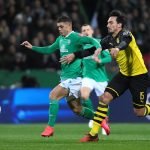 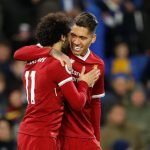 And as you would expect, this update sent Liverpool fans on social media into meltdown, with lots of supporters hyped that the RB Leipzig star could be joining the club in the coming months after weeks of speculation.

Here we go! Come on Fabrizio 🤝

Werner was the star last night for Leipzig as the German international scored the only goal in a 1-0 away win against Tottenham in the Champions League.