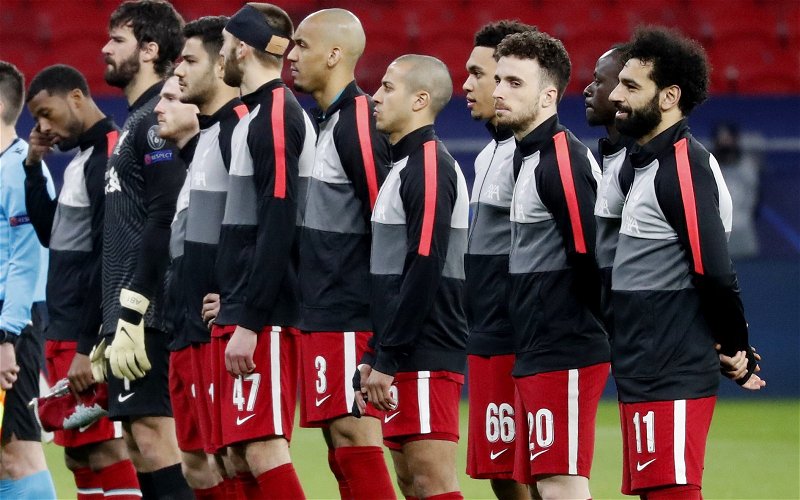 Liverpool return to Premier League action tonight with an exciting trip to Wolverhampton Wanderers at the Molineux, with the Reds coming off of the back of a triumphant 2-0 victory over RB Leipzig in the Champions League to take them into the quarter-finals of the competition.

The Reds’ form in the league has been far from perfect as of late with them losing six games in a row at Anfield now, and their opponents tonight Wolves fighting to finish in the top half of the table.

Jurgen Klopp has struggled lately to find the right formula for his starting side with defensive and midfield options being switched consistently throughout the season and the player failing to find a rhythm. However, after their positive performance against the Germans showing what could be the winning formula for the remainder of the season… 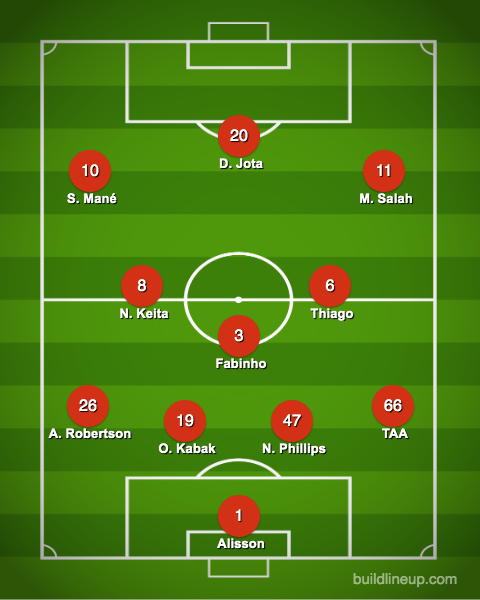 I can only see one real change from the starting XI from the game against Leipzig last week and that is Georginio Wijnaldum coming out for Naby Keita.

Wijnaldum has been impressive for the club throughout his time at the club but he is in desperate need of a rest after playing almost every game this season. Keita is an impressive player and deserves to get a string of game time given his injury-hampered time at Anfield.

Can the Reds beat Wolves? 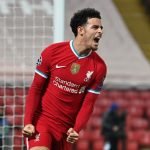 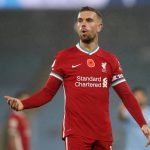 I think with Roberto Firmino still a doubt, Diogo Jota should start upfront rather than him playing on the wing – I think he operates better centrally compared to on the wing meaning the likes of Sadio Mané and Mo Salah will keep their places on the wing.

With Fabinho making a return to defensive midfield you could see a clear change in how well we played – and it seems as though a central defensive partnership of Ozan Kabak and Nat Phillips could be the go-to until the end of the season.

What do you think Liverpool fans, how would you lineup vs Wolves? Let us know your thoughts in the comments section down below… 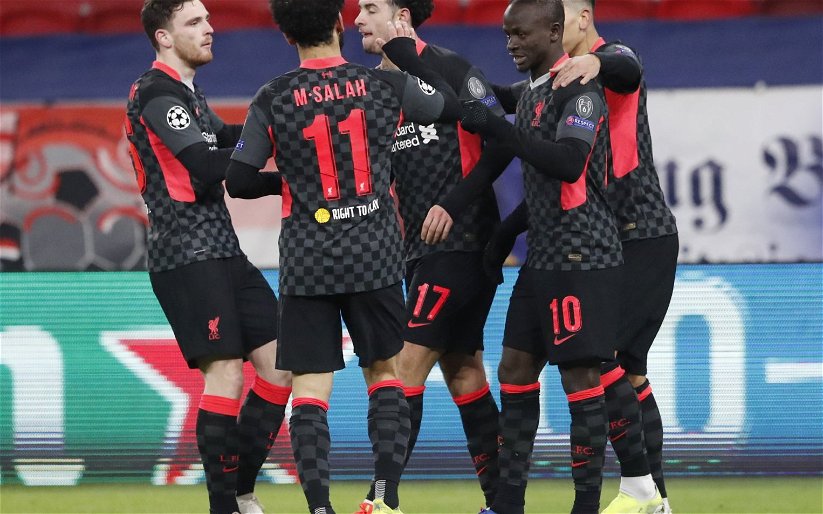 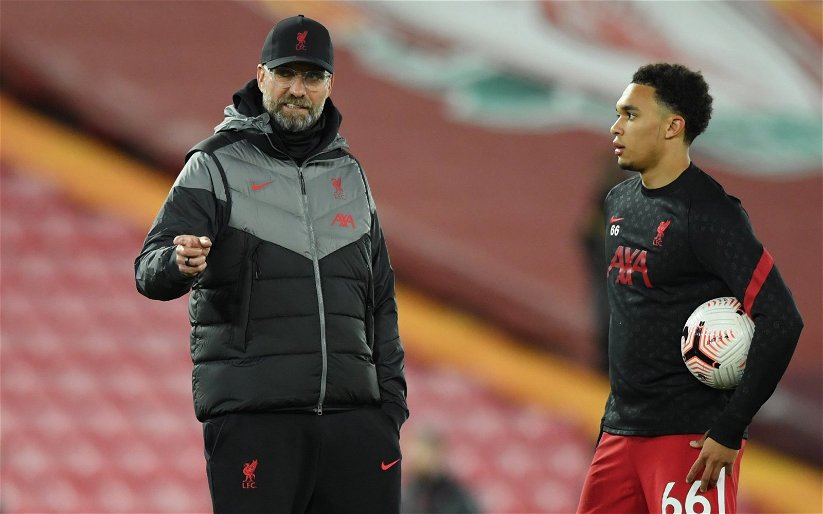 “A chance to regain their form”: What we can expect from Liverpool vs Sheffield United 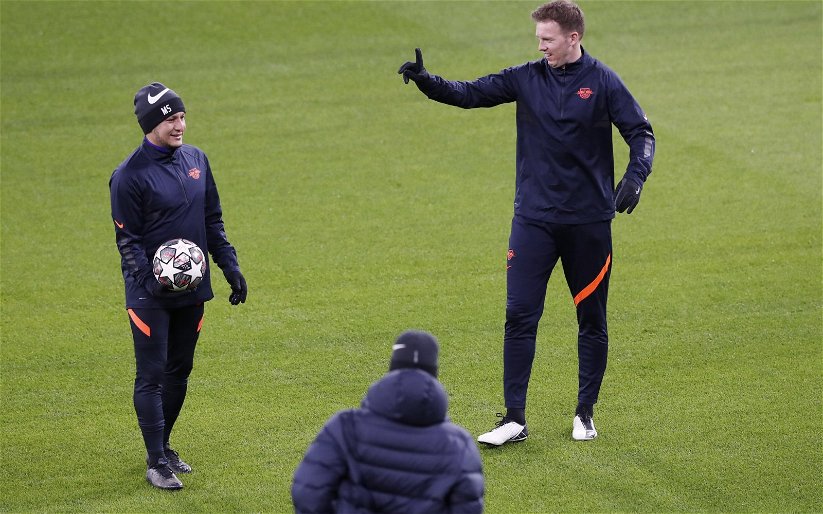 “The most flexible team left in the competition”: What Liverpool can expect vs RB Leipzig