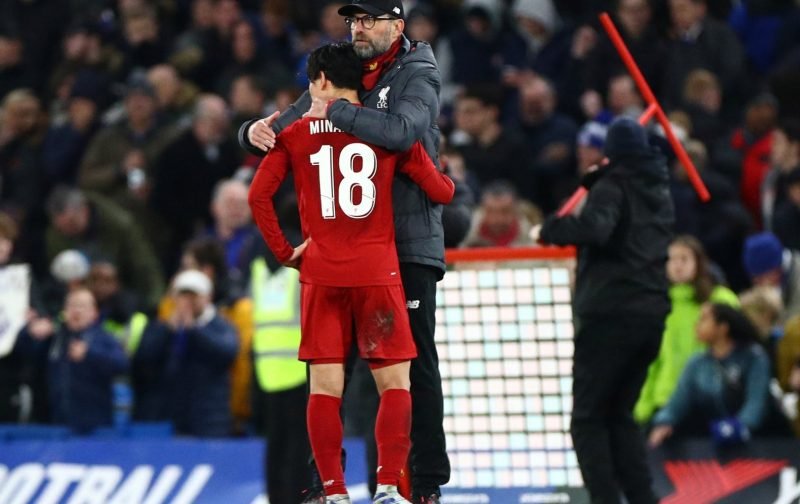 The signing of Takumi Minamino was an exciting one for Liverpool fans in January as the Japanese international had already shown supporters in the Champions League what he is capable of, but his time at Anfield has so far been underwhelming.

This seems very harsh on the #LFC signing 🔴https://t.co/PPZPGuOnBD

The former RB Salzburg star is yet to score or assist for the Reds as stats from Transfermarkt show following his £7.25m move to the Premier League leaders in the winder window, resulting in some supporters and articles criticising Minamino for his lack of impact on the Liverpool first-team since arriving. 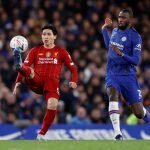 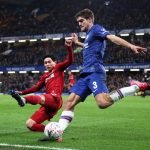 Yet some supporters on social media were quick to jump to the 25-year-old winger’s defence as a few Liverpool fans believed Minamino needed way more time to settle into Jurgen Klopp’s side and that he has shown in recent games impressive quality to become a good member of the senior squad.

I like Minamino I think he’s great just has to grow some muscle and get more time. For next season he’ll be ready hopefully 🙏🔴🔴

You can see he’s an absolute workhorse. I think Klopp is trying to change his position though so it’ll take time for him to adopt imo.

I was impressed last night by him especially first half, his link up play and movement was very good and he didn’t stop closing down all night, only going to get better in my eyes.

I thought he dis alright yesterday, was always looking for the ball and played some decent passes

I thought Minamino showed some good movement, at times I seem to recall Sadio found him. Just remember how Andy, Ox, Fabinho, and probably many more needed time to come good. Just keep working Minamino. Up the reds

Minamino played the full 90 minutes against Chelsea on Tuesday where Liverpool were eliminated from the FA Cup in a 2-0 defeat.