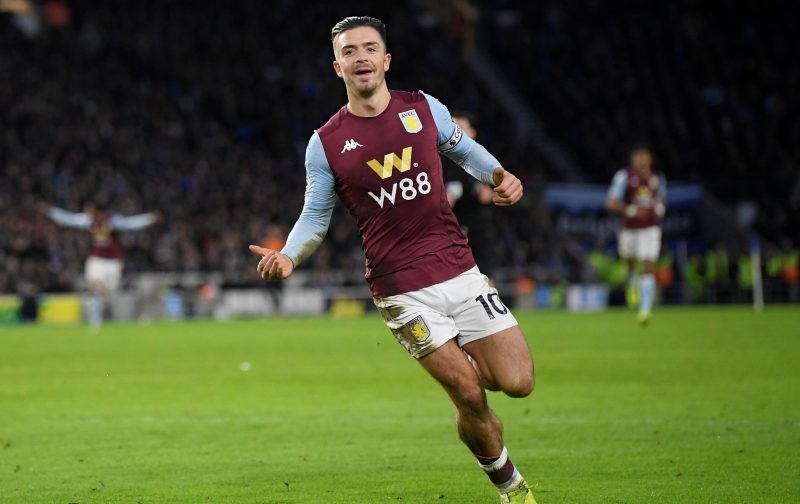 Liverpool fans have reacted to a tip from former Premier League striker Kevin Phillips, who believes that the Reds will sign Aston Villa midfielder Jack Grealish if they are relegated this season.

Manager Jurgen Klopp has a history of signing players from doomed sides. Georginio Wijnaldum from Newcastle and Andy Robertson from Hull City are two examples that come under that category.

Phillips told Football Insider that Grealish is “certain” to quit Villa if they fail to survive the relegation battle this season. He added that the Reds are at a point where they can bring anyone to the club if they wanted and believes he is the only player out of the bottom three clubs that would fit in.

The Premier League campaign is currently on hold due to the coronavirus pandemic and is not expected to start again until at least April 3rd, depending on the circumstances. 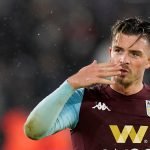 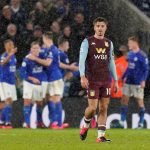 Further reports suggest that Grealish could cost the Reds up to £60m if we were to make a move. This is for a man with nine goals and eight assists from 31 appearances during the current campaign.

With this in mind, supporters could not agree on social media. One fan said for the club to take his money as it would add great depth to the side, while another simply stated that he was not the sort of player that Jurgen Klopp would look for.

Salah and Mane with backups in Harry Wilson and Jack Grealish? Shut up and take my money!

Yea i love him❣

Nope he’s not that Liverpool level

No. Big fish in little pond suits him. Not top quality.

Lazy off the ball, no way a Klopp player #notachance