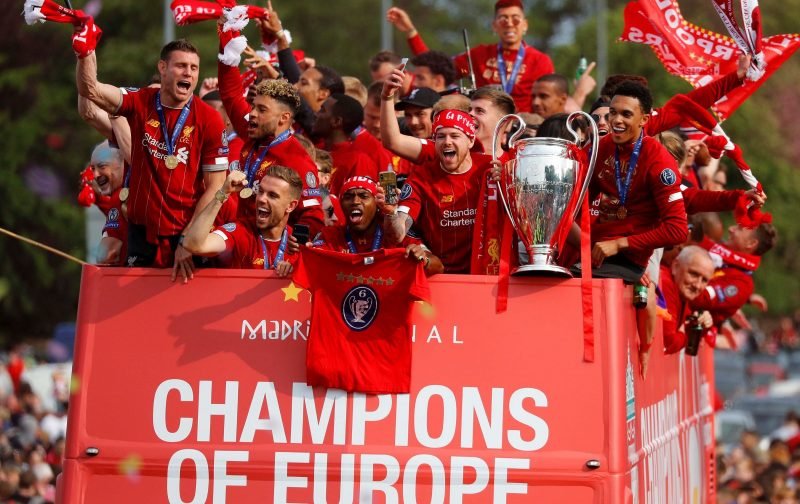 Some players will always have a special place in the hearts of supporters no matter where their careers take them, and for Liverpool, Daniel Sturridge is certainly one of those names.

Former #LFC man Daniel Sturridge’s contract with Trabzonspor, which was due to run until the end of next season, has been terminated by mutual consent.

The former Reds star will always be remembered for the 2013/14 season where he and Luis Suarez formed one of the most formidable Premier League strike partnerships in the league’s history, with Liverpool coming close to lifting their first title in the 21st century, yet things have seemingly not gone well for Sturridge since his departure last summer from the club to Trabonzor, where today he was released by the Turkish side via mutual agreement.

Will Liverpool lose a major player in the summer? 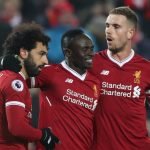 The news has come as a surprise to football fans everywhere, yet for a small pocket of Liverpool supporters on social media, they believe the England international could make a sensation return to the club with the Merseyside club set to clinch the Premier League title this season.

Good guy but he was done 4 seasons ago.

@LFC you know what to do pic.twitter.com/4lT7incqHw

Liverpool could find it difficult to sign Sturridge with Premier League regulations being strict on clubs signing free agents outside the transfer window.