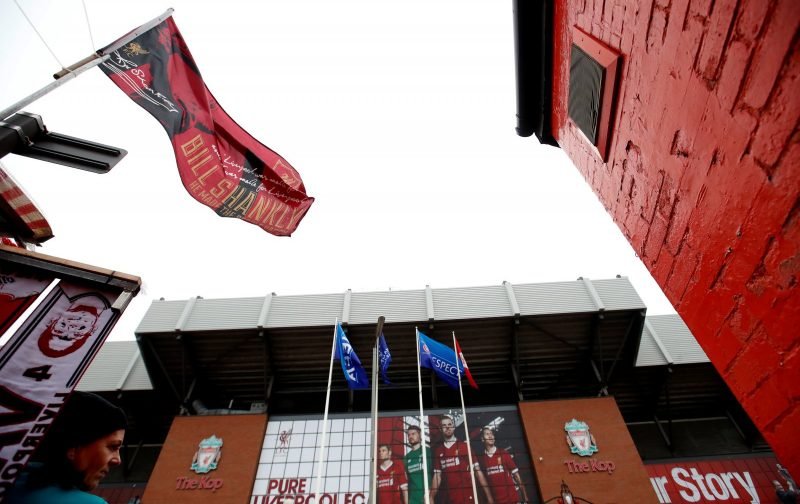 Liverpool have seen many world-class strikers represent the club over its long and storied history, yet Robbie Fowler might just be the pick of the bunch.

The homegrown attacker enjoyed 11 prolific years with his boyhood club, as the kid from Toxteth bagged 183 goals during his time at Anfield – the seventh-most out of any player in Liverpool’s trophy-laden history – with his first coming on his debut for the Reds in a 3-1 win against Fulham in the League Cup in 1993.

And plenty of Liverpool fans on social media remember the goal from “God” fondly, with lots of supporters having affectionate memories of Fowler opening his account for Liverpool in front of a packed Anfield house.

Superb player….. with a great celebration too 👃👀…..also one of my favourite kits too….. had that shirt and loved !!

I was there. Fantastic.

From day one he knew where the goal was !

What a player he was.