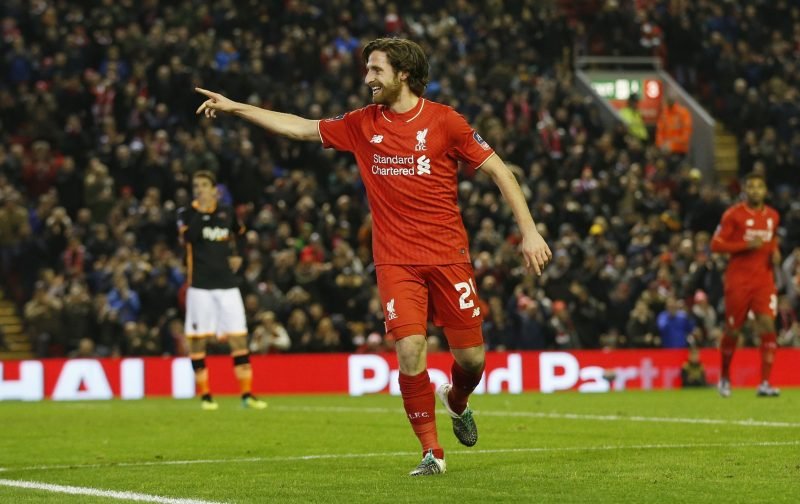 Plenty of Liverpool fans have been having their say on former Reds’ midfielder Joe Allen and his time at Anfield.

The 30-year-old now plays his football for the Championship outfit Stoke City after four seasons at Anfield. The Welshman scored seven goals and provided five assists in 132 outings, admitting that he did not know that he was leaving the club until he found out from a friend.

Previous manager Brendan Rodgers, who was dismissed in 2015 that paved way for Jurgen Klopp to come to the club, famously called Allen the “Welsh Xavi” in a career which represented anything but that. The 53-cap international was Rodgers’ second signing since he was hired in 2012. 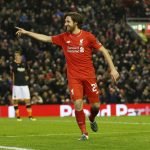 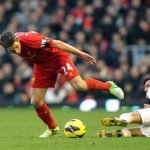 Taking this all into consideration, supporters did not rave over Allen’s time at Anfield and made their feelings clear on social media. One fan said that he “tried but wasn’t at the level that’s needed”, while another described him as “bang average”.

He was nothing special, but he wasn’t the worst player I’ve ever seen

5/10. Always gave 100% and was nowhere near as bad as some of the players I’ve seen play for Liverpool.

5 at best. Never liverpool quality. But at the same time we could only get c grade players.

5/10 .. bang average. Always did a decent job when he played but never anything special.

5 or 6, tidy player at times, not Liverpool quality, had a very good spell under Klopp the back end of the 15 16 season

6, good squad player. Had some very good games at the end of 15/16 season. Tidy and versatile. Lacked the edge to make it at the highest level.

5/10 good squad player four our team back then, but nothing else

5/10 not his fault but wasn’t what we needed then. Tried but wasn’t the level that’s needed.