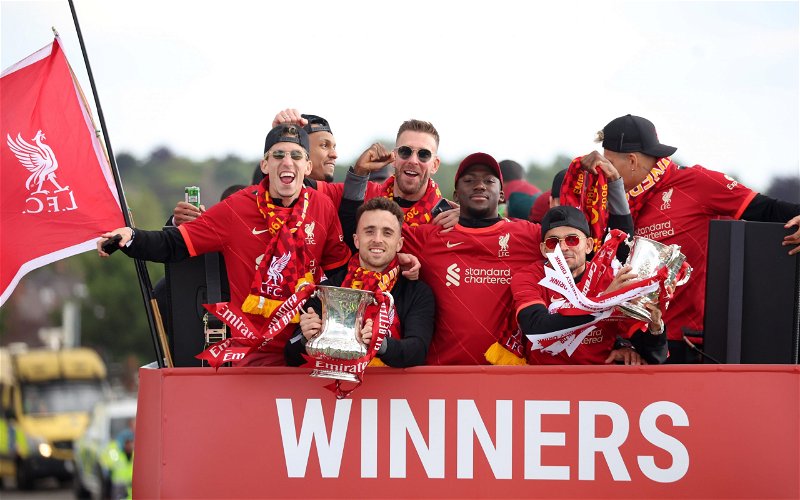 Diogo Jota has been rewarded for his impressive form for Liverpool, being handed a lucrative five-year contract with the Merseyside club.

The Portugal international was two years into his current Liverpool contract, nevertheless, after impressing on all fronts since moving from Wolves in 2020 the club decided to hand him a new and improved contract.

This is the latest savvy move from Liverpool’s new Sporting Director Michael Ward, who secured new contracts for Mohamed Salah and James Milner earlier in the summer.

Diogo Jota’s new deal with LFC will be valid until June 2027. pic.twitter.com/sOVztlZ5Xv 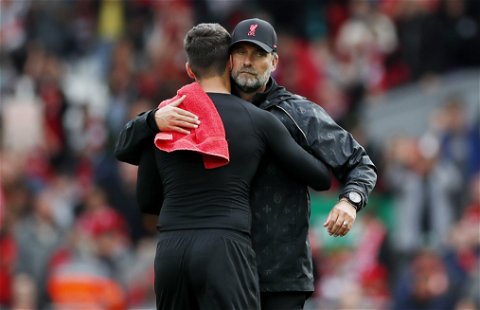 Jota has hit the back of the net for Liverpool 34 times in 85 appearances, proving himself to be a key cog in Jurgen Klopp’s impressive squad.

Fans of the Reds will be thrilled at the news; which sees the teams frontline of Luis Diaz, Darwin Nunez, Mohamed Salah and now Jota all tied down to long-term deals at the club.

Unfortunately, Jota will miss this weekend’s Premier League season opener against Fulham with the forward still suffering from a nagging hamstring injury.

Liverpool now possesses a frontline of high-class options; ideal for the squad to be challenging for every trophy possible for future campaigns.