“A signingggggg”, “What a player” – Many LFC fans drool as “great news” emerges 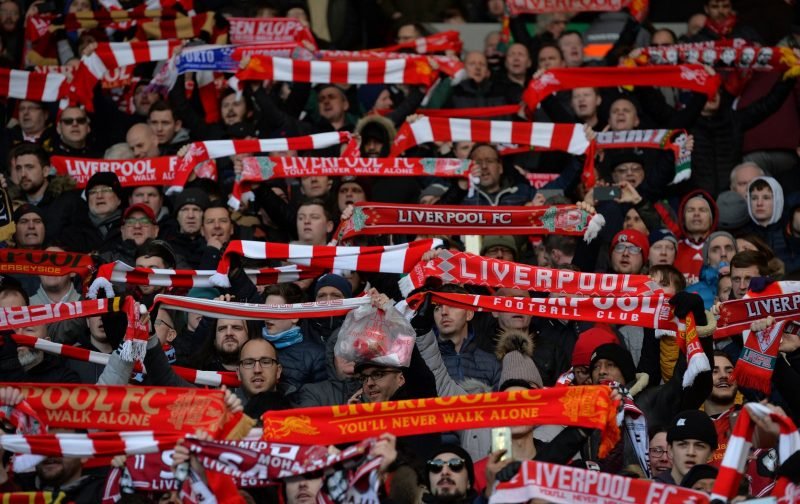 Responding to an official update that Liverpool have signed youngster Fidel O’Rourke on his first professional contract, many Reds supporters have flocked to drool over the ‘great news‘ that the academy man has put pen to paper and committed his future at Anfield.

Progressing to become captain of the Under-18s side since he first joined the academy four years ago, O’Rourke has seemingly impressed the club – having scored seven goals over the 2019/2020 season in the U18 Premier League.

The 18-year-old has also notched two assists in that time as well as scoring in the 6-1 academy victory over Everton at Finch Farm, marking the striker out as a real prospect in the Reds academy and prompting our club to award him with his first ever professional deal.

Will O'Rourke become a future star?

Our fan base certainly rates the teenager, with supporters across social media becoming excited over the news that he will remain on Merseyside.

great news, amazing player for me and my lads!