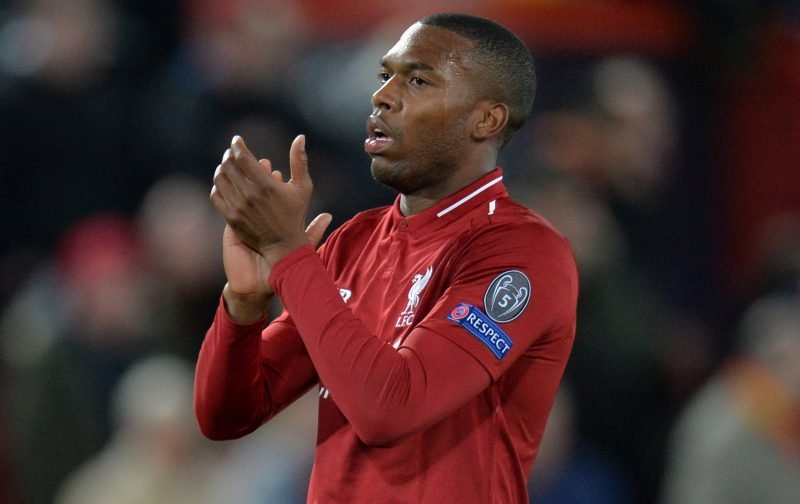 Loads of Liverpool fans were shocked by the announcement that striker Daniel Sturridge was banned until June for betting breaches.

The former Reds’ forward had his contract terminated on Monday morning by his club Trabzonspor by mutual consent, which was shrouded in mystery to why was he was being let go.

This was revealed hours later as James Pearce shared on Twitter (via @JamesPearceLFC) that Liverpool’s former No. 15 had been banned until June 17th after the FA appealed his original six-week ban that he served last summer, and they won.

The former England international posted on his YouTube account that he was disappointed and upset and the hearing and felt it was not necessary to pick up wages from his club while he was not playing.

Unsurprisingly, supporters were shocked by the decision and made their feelings clear on social media. One fan said that the ruling was an “absolute joke”.