‘Beautiful sight’, ‘Levels’ – Many Liverpool fans drool over stat that puts them above the rest 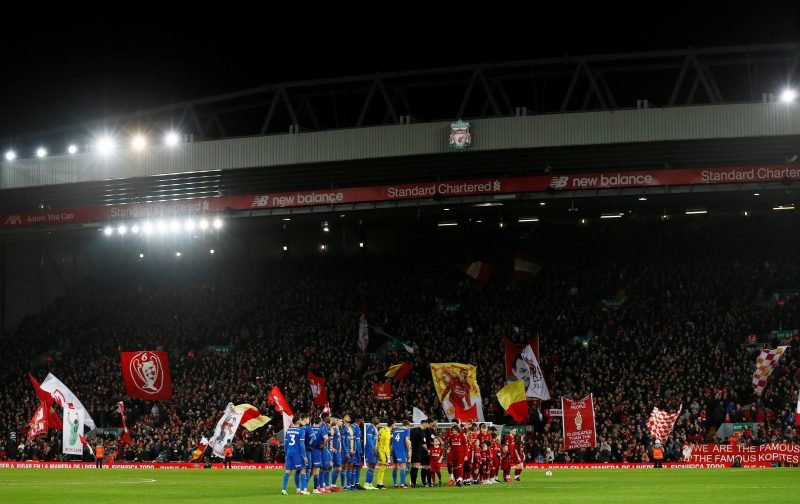 Loads of Liverpool fans have reacted in delight to a statistic that puts their club in the limelight once more.

Jurgen Klopp’s side haven’t been shy when it comes to breaking records during the current campaign, having dropped just four points all season. Empire of the Kop shared a BBC Sport stat on Twitter (via @empireofthekop) that Liverpool had the best English run in football history, putting them ahead of Chelsea’s 2004/05 side and Arsenal’s invincibles of 2003/04.

The Reds’ 3-0 defeat to Watford ended their 44-game unbeaten streak, with their last defeat in the Premier League being against Manchester City last season. They accumulated 122 points and an average points-per-game figure of 2.77, as per BBC Sport.

Did Liverpool have the best-ever unbeaten run?

Unsurprisingly, supporters were in awe of the table-topping stat and made their feelings clear on social media. One fan said that it was a “beautiful sight”, while another stated that this was “levels”, claiming that this current Liverpool side is better than the rest.

Check out some of the best Twitter responses down below…

To all the haters https://t.co/oZrrVCLYoU

Well this is going to upset City fan’s not to mention all the rest.. 😂😂