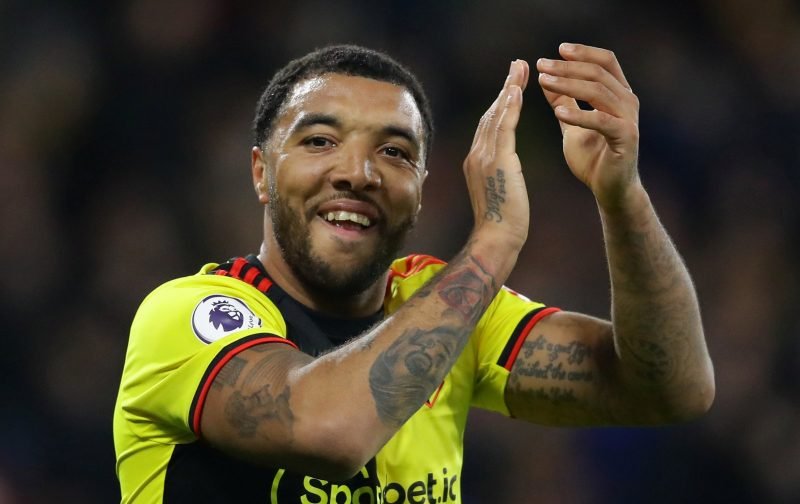 Plenty of Liverpool fans respected the kinds comments of Watford captain after his side got the better of the Reds on Saturday.

Jurgen Klopp’s side fell to their first Premier League defeat of the season with a 3-0 defeat to the Hornets at Vicarage Road. A brace from Ismaila Sarr and a goal Deeney himself condemned the Merseysiders to their first loss in over a year.

Will Liverpool lose another game this season?

Speaking to Sky Sports (cited by Anfield Watch) the 31-year-old refused to rub it in Liverpool’s noses after his team’s stunning victory over the league leaders, the European champions and the world champions. The Hornets’ talisman acknowledged that the Reds are an unbelievable side and are soon to be Premier League winners.

Unsurprisingly, supporters paid tribute to Deeney on social media. One fan said that he deserves respect, while another described him as a “class act”.

Check out some of the best Twitter responses down below…

He’s a class act I hope they stay up.