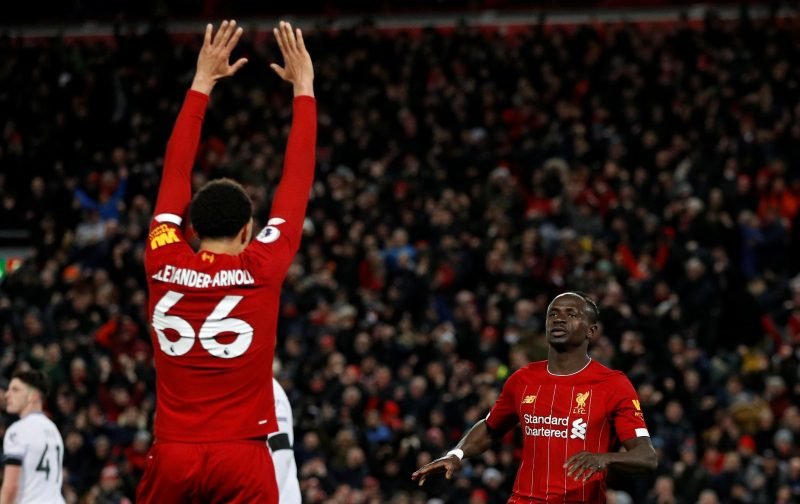 After Tottenham’s elimination from the Champions League last night, it is now Liverpool’s turn to keep the Premier League’s reputation in Europe up to a high standard, but tonight could prove to be a tough one for Jurgen Klopp.

The Reds head into Anfield trailing 1-0 against Atletico Madrid, with Diego Simeone revealing via quotes by This Is Anfield that he will be taking a defensive stance to tonight’s massive fixture, as the Argentine aims to preserve his La Liga side’s slender lead over the reigning Champions League holders.

With Atletico having a reputation for the past few years as one of the best defensive teams in all of Europe, it is no wonder that some Liverpool fans on social media were sarcastically shocked to hear what Simeone plans to do tonight in what is a must-win game for the Merseyside club.

He has no option nor the attacking prowess to go head to head with us at Anfield … he literally has no option but park the bus .. it is on us to break them

Good approach ..they asking the question to liverpool then to try do wht they struggle always…

Despite Atletico’s reputation, the Spanish giants have not been at their usual best this season, with Simeone’s side sitting in sixth place in the La Liga table.