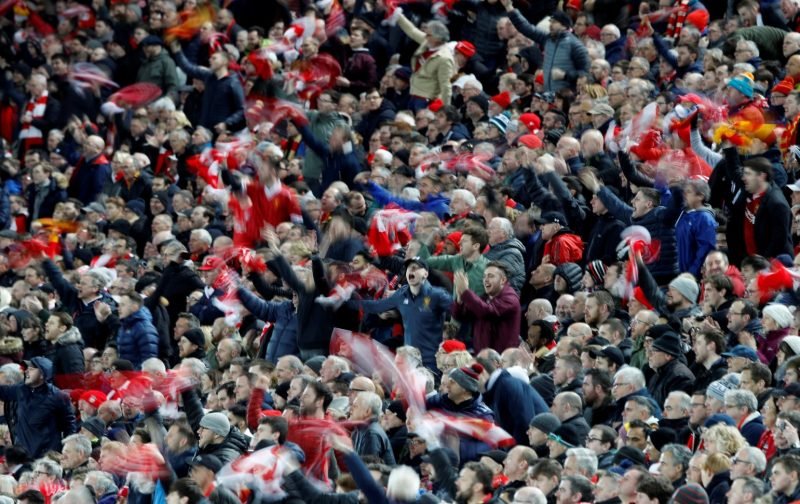 Becoming excited over the official update that youngster Remi Savage has signed his first professional contract with Liverpool, many Reds supporters have flocked to congratulate the youngster – hailing this update as ‘fantastic‘.

Savage, who has progressed to become a regular starter with our Under-23s side this season, has just been handed his first professional deal with the club after a promising last campaign.

Part of the Liverpool team who reigned victorious in the FA Youth Cup, beating Man City on penalties in the final, Savage has seemingly turned the heads of club officials who now feel it necessary to reward the teenager with a deal.

According to the club’s official website, Savage’s defensive qualities are only matched by this threat from set pieces – often operating as a left-back as well as in the centre of defence.

Due to his potential, many supporters have gushed over the news that he has committed his future to the club – find all of their best comments down below.