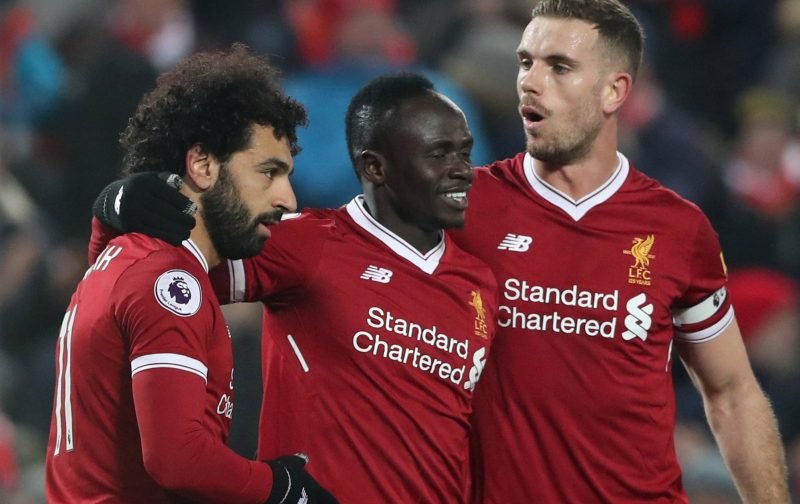 It would be an understatement to say that Liverpool and their transfer committee are exceptional when it comes to signing bargains in the market, and Mohamed Salah is no exception.

Was the £39M for Mo Salah the best piece of business in #LFC history?

The Egyptian winger was signed for just £34m as reported by BBC Sport in the summer of 2017, and since then the former Roma star has developed into one of the deadliest attackers in European football, with Salah scoring 70 Premier League goals in 100 league appearances, a record only bettered by Alan Shearer.

Yet despite his incredible accomplishments with Liverpool and the heights the former Chelsea man has taken the Reds, plenty of supporters on social media disagree with a poll posted by Twitter user Premier League story that Salah has been the best bit of business the club have done in the past few years.

Not even the best recent signing. Coutinho must be surely.

Getting markovic off the Liverpool books.

We have had better bargains. Milner has got to be up there .

Hard to say, any of the front 3 have contention for this. But then look further back 75m for VVD seemed steep to clubs around us but look at the impact he has made. Same can be said for Alison 67m but filled a hole we’ve had for near a decade. James Milner? Robbo? List goes on.

It’s coutinho if your talking about business, 130 million profit 🤑

I think Robertson was the best price

Scrolling through the list of Liverpool’s recent signings on Transfermarkt just shows how shrewd the Merseyside giants have been over the past few years when it comes to new arrivals.