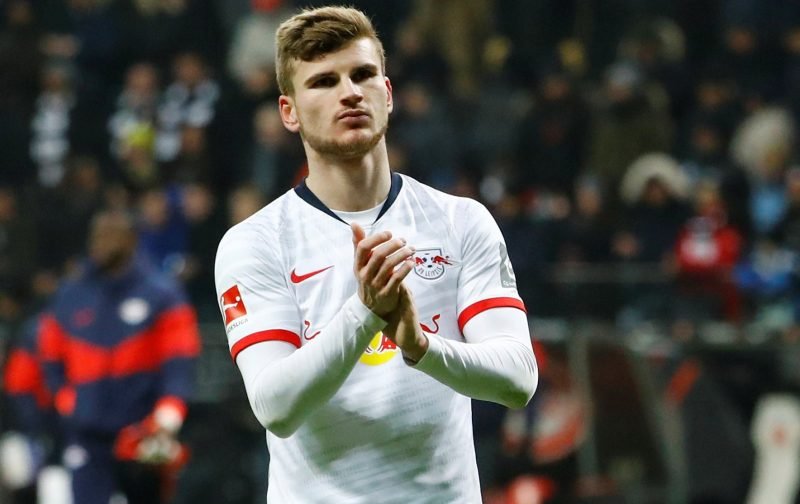 Following the news that heavily linked target Timo Werner scored again for RB Leipzig on Monday, some Liverpool supporters were quick to react – with a handful begging Michael Edwards to officially swoop for the striker.

The Reds have been touted to sign Werner for months, with manager Jurgen Klopp having meetings scheduled to land his signature and going as far as to host video calls according to past reports.

Since the Bundesliga’s return to action after an untimely postponement, Werner has picked up right where he left off – adding to his impressive tally of 25 goals and seven assists in 28 Bundesliga starts.

Do Liverpool need to sign Werner at all costs? 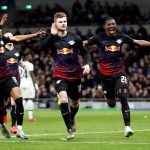 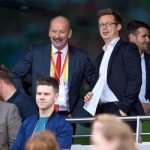 The Germany international has also registered 3.8 shots per game domestically this season according to WhoScored, more than any other Leipzig player.

Now, following his fourth strike in just three games, many Reds supporters have flocked to give their opinion on the 24-year-old being heavily linked with a move to Anfield.

The more I see of him the more I think he would be a perfect signing for us.

We signed Keita for 48m, Werner should be a no brainier