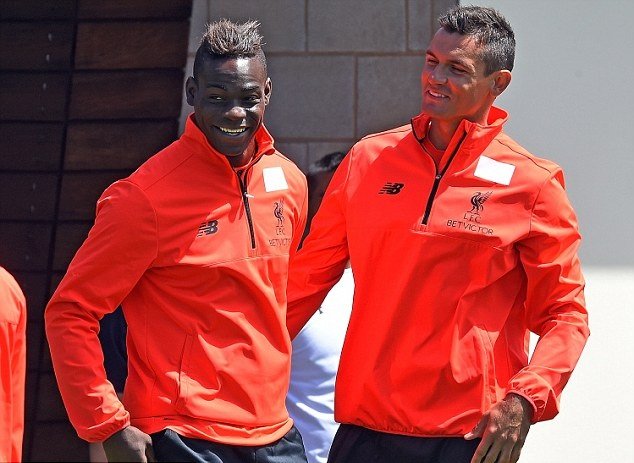 Some Liverpool fans were unhappy with manager Jurgen Klopp and the way that he treated Italian striker Mario Balotelli.

The 29-year-old was brought in for £16m during the Brendan Rodgers era and the German tactician came to the club in 2015.

Balotelli was on loan at AC Milan when he arrived but was eventually sold to the Ligue 1 outfit Nice after Klopp made an instant judgement call on him during the summer of 2016, having only scored four goals in 28 appearances for the Merseysiders.

Should Mario Balotelli have been retained?

The Athletic revealed earlier this week that he was excluded from our USA tour and forced to train with the U18s after the boss had already made his mind up about him.

Because of this, supporters criticised Klopp and made their feelings clear towards him on social media. One fan described his actions as “harsh”, while another said that he “should have given him a chance”.

That’s so harsh tbh, manager’s decision as always but just goes to show you don’t always get a clean slate

I think he deserved at least 6 months TBF..

I wanted it to work out for him. Always wandered why Klopp never game him a chance during pre season. He has talent but isn’t a ‘Klopp’ player. https://t.co/d6m6tv15Mi