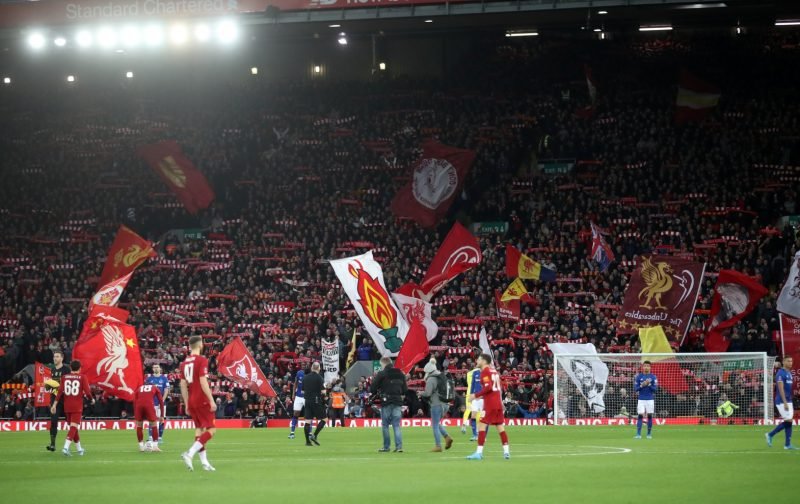 Speaking to Slovenian outlet EKIPA24, UEFA president Aleksander Ceferin has claimed that Liverpool will be crowned champions ‘one way or another’ if the season has to be cancelled or completed due to growing pandemic fears currently sweeping the world.

The Reds were just two victories away from securing our first domestic league title since 1990, but due to the growing pandemic fears which has resulted in football’s postponement, we have had to wait even longer for an official announcement that we are in fact Premier League champions.

Given the fact our title victory is pretty much a formality at this point, with Jurgen Klopp’s men sitting pretty 25 points clear at the top of the table, many Liverpool fans have debatably been searching for answers over the stance on their league crown if the season were to be cancelled or completed due to recent events.

Will the season be made null and void? 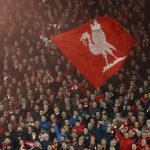 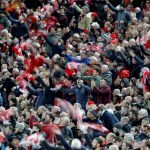 Now, UEFA president Ceferin has delivered a verdict that may well excite plenty of Reds – with the Slovenian openly stating that he ‘cannot imagine‘ a scenario where Liverpool aren’t crowned English champions for the first time in 30 years.

Unfortunately, even if we are crowned, the panache of our glorious season – a campaign where we were so close to going unbeaten whilst also on the way to breaking tonnes of league records, winning our first title in decades like this does leave a slightly bitter taste.

If the rest of the season is played behind closed doors, or worse just completed, supporters may potentially miss out on the celebrations of a glorious occasion – with Anfield rocking and the streets flooded with Red in an ideal world.

Regardless, the safety of the public is paramount, and if Liverpool are just handed the title, it will be thoroughly deserved after a phenomenal campaign.