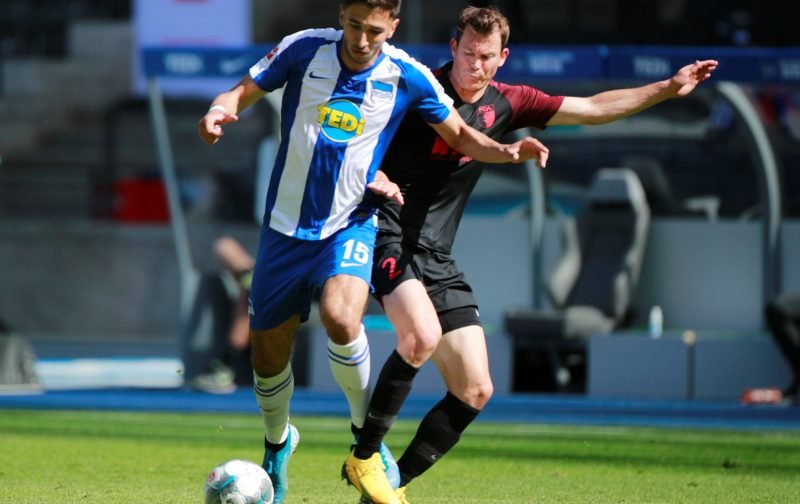 According to an update from La Gazzetta dello Sport, Serie A side Lazio are weighing up a move to sign Liverpool midfield player Marko Grujic on a permanent deal – and his valuation is believed to stand at around €12 million (£10.7 million).

Grujic, who has started 25 Bundesliga games on loan at Hertha Berlin this season, scoring four goals and assisting a teammate in that time, is now attracting Lazio’s interest as they ponder a £10.7m move. 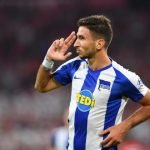 No, worth much more 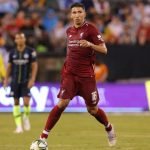 Liverpool signed the 6ft 3 colossus from Red Star Belgrade in a £5.1 million deal back in 2016, with the 24-year-old going on to make just 14 appearances for us in all competitions.

Indeed, Grujic has spent the vast majority of his Anfield career out on loan, enjoying a spell at Cardiff City and two successive stints with Hertha over the last three seasons.

However, the idea of selling Grujic has still prompted plenty of debate online, here’s what Liverpool supporters had to say on the matter – with one fan claiming it would be a ‘big mistake‘ by the club and Fenway Sports Group to let him go.

He can be Lallana’s replacement, like a new signing.

Thats cheap. Loan him out another season

Money going out. None going in 😍

Give him a chance in league, and he’s £40mill plus surly

he is worth much more than that 😅