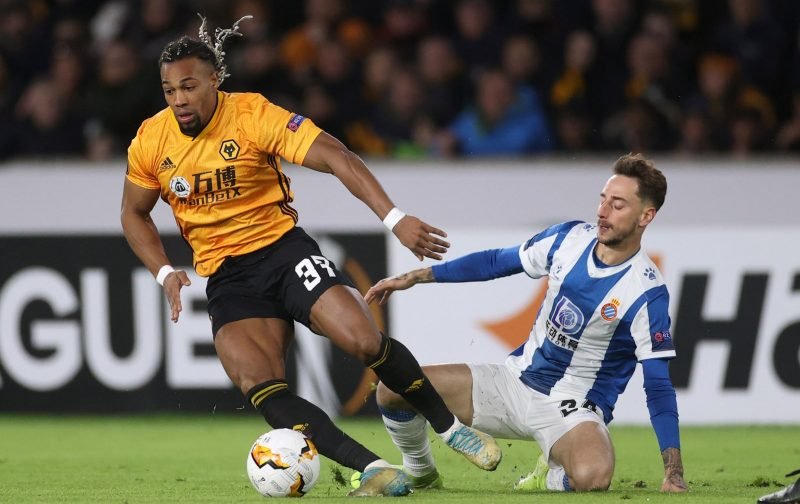 According to a report from the Daily Mirror, Liverpool are contemplating a swoop for Wolves winger Adama Traore in the summer as Jurgen Klopp looks to strengthen for another title bid – but plenty of Reds supporters have had mixed reactions to the news.

Traore, who has started 22 Premier League games under Nuno Espirito Santo this season, scoring four goals and assisting seven others, is reportedly at the centre of Klopp’s interest as Liverpool ‘move‘ for the Spanish attacker. 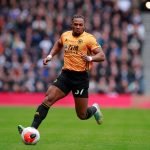 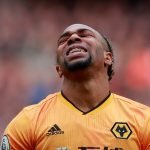 Despite showing hesitancy over long time target Timo Werner’s release clause, the Mirror claim Liverpool are moving for Traore who could cost up to £75 million.

This potentially highlights why some supporters are sceptical, but others claim he would be a ‘beast‘ and could ‘only improve under Klopp‘ – displaying more positivity over this update.

According to WhoScored, Traore has completed more dribbles than the likes of Sadio Mane and Mohamed Salah this season – supporting the theory he would be a great attacking addition.

Find all of our fans’ best reactions down below.

I think this lad would be a great signing. He’s already used to playing in the PL and would only improve under Klopp. Always seemed to do well against us. https://t.co/W5qheU5bu4

Beast of a player but struggles with end product.

Absolutely none of that is true

Rather get Havertz as this kid is the real deal.

Traore is just a speedier version of Heskey with no end product.

is possible, bear in mind werner didnt want to wait till lfc can offload players to pay the release clause. Once we get the funds from origi, wilson, shaqiri, grujic think we can land him. Higher ceiling than werner too