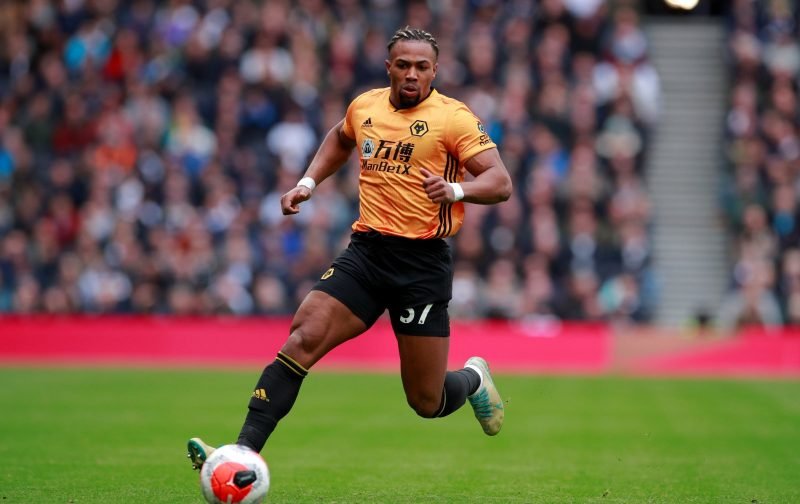 According to an update from le10sport, Liverpool are among a plethora of Premier League giants who are ‘positioned‘ to move for Wolves winger Adama Traore – with Man United and Man City also interested in the attacker.

Hailed by manager Jurgen Klopp as a ‘big, big talent‘, Traore has now entered Liverpool’s sights despite the club recently stalling on a seemingly cheaper potential deal for Timo Werner.

Would you back a move for Adama Traore? 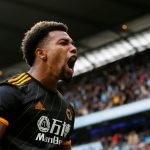 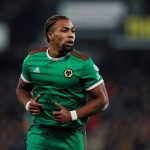 Indeed, as Chelsea become the favourites to land our long-time striking target, le10sport now claim that Liverpool have entered the race for Traore – and he could cost up to £75 million.

This is in stark contrast to Werner, who currently has a release clause of £52m, but the Reds’ hesitancy has catapulted Chelsea into pole position for the German’s signature.

Now, with a swoop for the RB Leipzig star looking off the table, Wolves star Traore has entered the discussion – with Liverpool, City and United all allegedly enquiring over the player.

While we may have to pay over the odds, he could well be worth the investment – especially when taking into account the 24-year-old’s impressive stats.

Indeed, as per WhoScored, Traore has completed nearly three times as many dribbles in the Premier League on average than stars such as Sadio Mane and Mohamed Salah – supporting the theory he would be a noteworthy addition to the squad.

However, looking at Fenway Sports Group’s stance so far on big money moves, as highlighted by the Werner saga, we may have to wait and see if our alleged interest comes to fruition.