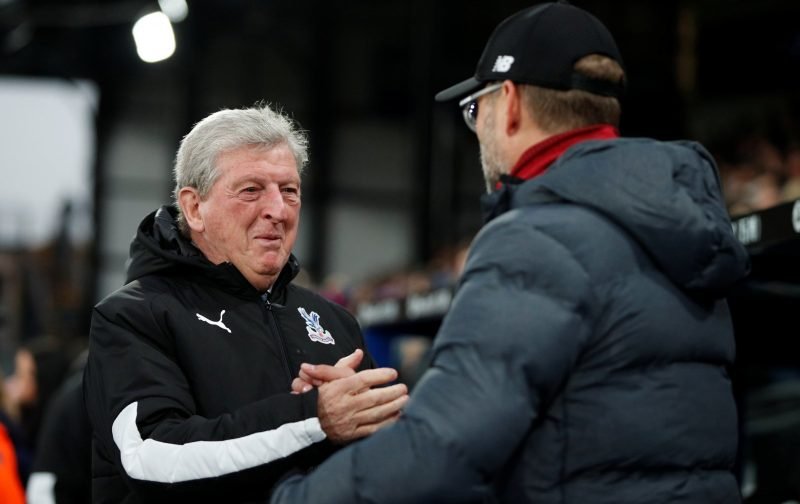 Some Liverpool fans agreed with what Crystal Palace manager Roy Hodgson had to say about how the 2019/20 campaign should be concluded.

The Premier League postponed all games until further notice due to the ongoing coronavirus pandemic which a taken a nationwide grip on sport. Medical experts believe that the illness will peak soon, meaning that it is unlikely that will see any football returning for the foreseeable future.

This brings into question how the Premier League should end. Reports suggest that officials are keen to complete the season, while others believe it should be cancelled.

Hodgson, who managed Liverpool for what was an uncomfortable six months, told Palace’s official website that he believes the season needs to be completed, even if it means a shorter break for players and staff.

With this in mind, supporters were in agreement with Hodgson and made their feelings clear on social media. One fan said that he was “absolutely correct”, while another commented by saying there was “no better statement needed”.

Roy knows what he did and he’s trying to make amends. Good man https://t.co/XG3uBgOOXR

Absolutely correct. The season needs to be completed, even if the next is shortened. https://t.co/PRmUxBAkb8

Football seasons need to be finished in all countries. Teams could just play each other once in the next season and have 1 Cup maybe then at least we have fair standings.