“Back on our perch”, “Levels” – Many Liverpool fans drool as another record is set to be broken 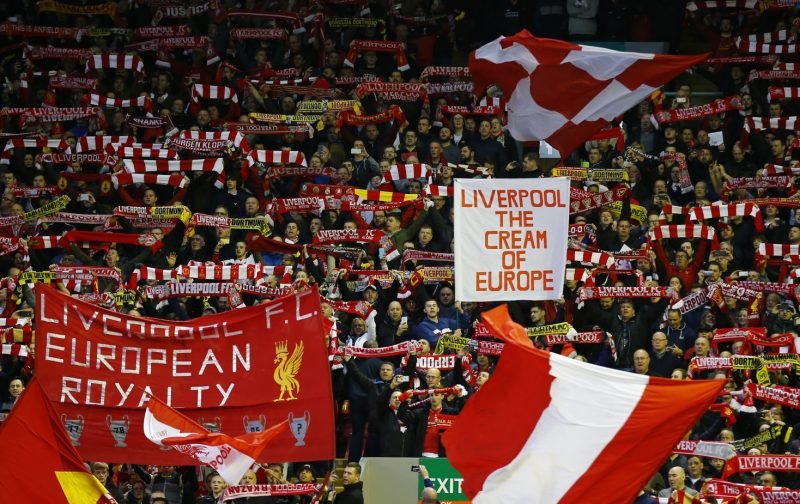 Loads of Liverpool fans were delighted to discover that the Reds will reach another historic milestone with Atletico Madrid roll into town.

The Reds are chasing a 1-0 deficit after their defeat at the Wanda Metropolitano in the first leg of the Champions League last-16 tie. A classic European night at Anfield is expected as Diego Simeone’s side looks to be the first team to knock Jurgen Klopp’s side out of a European competition at a knockout stage since he arrived in 2015, as per Sky Sports.

Anfield Watch revealed on Twitter (via @AnfieldWatch) that Wednesday’s game will be their 400th game in Europe and will become the first English club to reach this historic milestone.

As a result, supporters were delighted and made their feelings clear on social media. One fan said that we are “back on our perch”, while another simply said “levels”, in reference to where Liverpool are in terms of elite football.

Back on our perch!