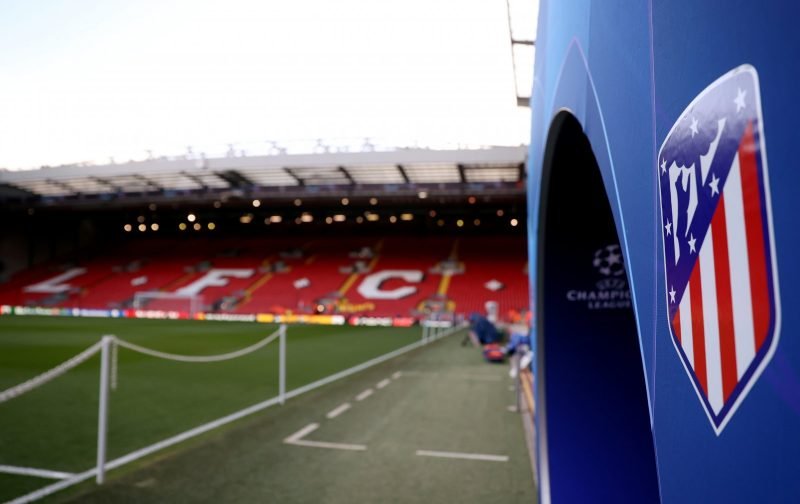 Loads of Liverpool fans have found themselves agreeing with former Reds’ striker Michael Owen after we were knocked out of the Champions League on Wednesday night.

Jurgen Klopp’s side fell to the hands of Atletico Madrid and lost 3-2 after extra-time which their grasp from the European Cup had to be relinquished as reigning champions.

Georginio Wijnaldum scored the only goal of normal time and Roberto Firmino looked to have given Liverpool the win four minutes into extra time. However, a brace from Fernando Llorente and a goal from Alvaro Morata ensured that Diego Simeone’s side advanced. All of these strikes, goalkeeper Adrian really should have been saving.

Do you agree with Michael Owen?

Speaking on BT Sport after the game (BT Sport 2, 11/3/20), he said that there “was no question that Liverpool are the best team in Europe, but added that now that we are out, other teams will be relieved”. He added that the difference between the two teams on Wednesday night was the goalkeepers after Jan Oblak made a catalogue of good saves at Anfield.

With this in mind, supporters could not help but agree and made their feelings clear on social media. One fan said that Owen is “finally talking sense”.

i mean… he’s not wrong there

Never thought i’d agree with this man again… yet here we are!

Everyone has their own views on Michael Owen but this is spot on. 👌 https://t.co/mKXmikkydj