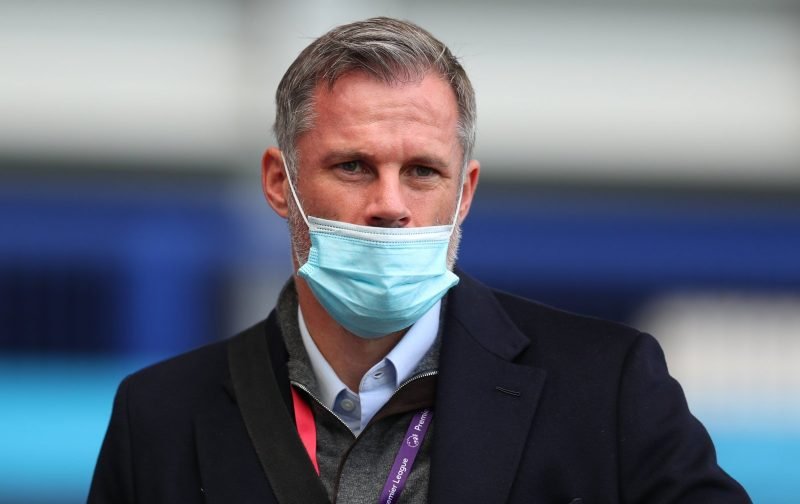 So Liverpool got off to the best possible start last night. But there was still an element of concern regarding our performance.

The game ended 4-3 as Leeds United gave us a serious game, despite being a newly-promoted side. A hat-trick from Mohamed Salah proved to be the difference between the two teams, with Virgil van Dijk heading home a corner in the first half.

Despite this, we still have not made any major signings this summer, as we effectively embark with the same time for the third campaign in a row.

It wasn’t long ago that James Milner stated that we play at the same level this season than we did last, it would not be good enough.

“I know everyone’s getting excited about Thiago coming in. I think the excitement comes because he’s completely different to what Liverpool have in midfield,” Carragher said (via the Daily Express).

“Liverpool have plenty of numbers in midfield, much of a muchness in terms of a style of player, so Thiago could add something completely different. But numbers-wise for me it’s the attacking front three.

“I feel if one of the front three – and I said this last season, it hasn’t changed – if one of them were to go down with a serious injury, I think that would really hurt Liverpool and I think Liverpool would it find it really difficult really to go on and win the league or certainly challenge Manchester City.”

Carragher added that this individual needs to challenge Firmino, Mane and Salah due to the team being built four years ago, taking away Loris Karius and bringing in Alisson.

For sure, last night was a bit of an eye-opening display from all aspects. Attack and defence. But this left some serious questions that need to be asked? Do Liverpool need to strengthen to retain our Premier League crown?

For me, they do not need to spend millions to get this done. It is difficult to improve on accumulating 97 and 99 points in two successive seasons. Thiago Alcantara is not going to do that all by himself.

During moments yesterday, complacency set in and that saw us make the mistakes that we did. This could be down to arrogance, over-confidence or other reasons.

But this squad needs to be tested. To do that, new faces need to be brought in.