“One of the best players on his day”: What Liverpool can expect vs Man Utd tonight 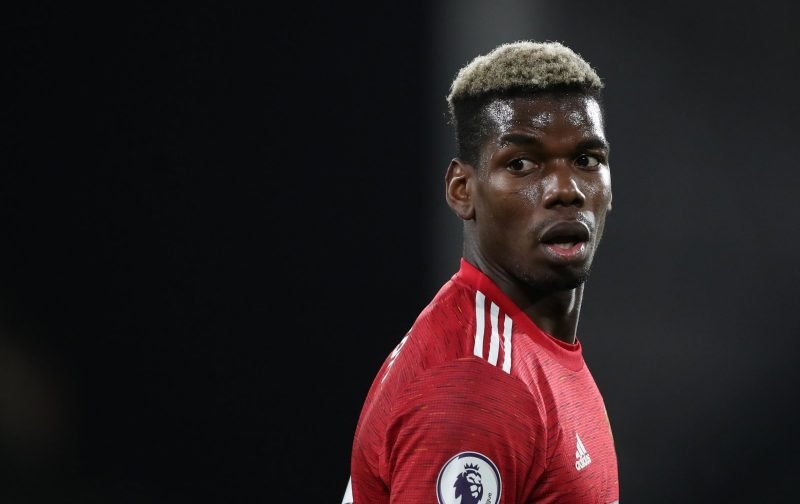 Liverpool return to action this afternoon with a trip to Old Trafford for their fourth-round tie against Manchester United, providing the Reds a chance to return to winning ways after their stalemate against the Red Devils just a week ago.

The game also comes after the Reds fell to defeat at Anfield for the first time since April 2017 with visitors Burnley running out 1-0 victors, the first time a visiting team has taken three points from Jurgen Klopp’s side at home for 68 games prior.

Tonight’s game marks a huge part of the clubs season given the poor results as of late in the Premier League and with the possibility of us retaining our league title growing slimmer by the game week, the FA Cup has always been a competition that Klopp has avoided with it usually taking up more time in the club’s match schedule.

Not only for us but the game is likely going to be a big one in United’s season too, with them currently sat at top of the Premier League title and a win against us in the cup could do wonders for their confidence in the league and propel them to the title if they get a result and respond well with the rest of their league games.

So, with that being said, what can we expect from the game this afternoon? 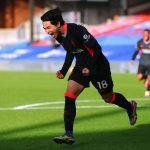 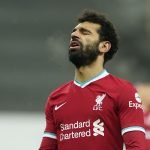 Player to watch out for – Manchester United, Paul Pogba

The Frenchman has been in fine form for United over the past few weeks and has started to show the quality and form that we know he can produce. He scored the winner for the Red Devils on Wednesday against Fulham with a great goal from outside the box on his left foot – and is certainly starting to answer his critics.

I have said before that on his day Pogba is one of the best midfielders in the world and with his recent form picking up more and more each week, Liverpool will need to be wary of his presence in midfield as well as in front of goal as of late.

United have only played one game in the FA Cup so far just like us with a 1-0 win over Watford so it is hard to judge who has been there best performers in the competition but Pogba’s form in the league will no doubt translate if selected for the game today.

Player to watch out for – Liverpool, Sadio Mané

Sadio Mané seems to have been one of the only constants in Liverpool’s attacking play over the past few weeks despite finding the net in the league along with the rest of the squad for the past four games. He may not be scoring but he is definitely getting in the right positions and helping to create things going forward so it is just a matter of time before he gets his shooting boots back on.

It is hard to choose a player right now that will be one to help spur the Reds to a victory no matter the opponent or competition with our poor form becoming more and more evident each game – and it is clearly a big problem for Jurgen Klopp and his team.

However, I think if we do manage to turn our fortunes around and finally start scoring again, even if it isn’t in the Premier League, then Mané has to be the player to do that for me – with no other attacking player on the pitch even coming close to him right now.

As much as I hate to say it, I have an awful feeling that our bad form is going to continue today despite the history behind the fixture and the importance of beating United. Our form has been really abysmal since Christmas and with an evident lack of goals and confidence up top, I think United are going to come away with a win.

This is the first time in a long time that I am predicting Liverpool to lose a game which says a lot about how good of a team we have become – but because of our recent form and lack of action in front of goal, I am sadly going for a 2-1 victory in United’s favour.

What do you think Liverpool fans, what are your predictions for the game? Let us know your thoughts in the comments section down below…