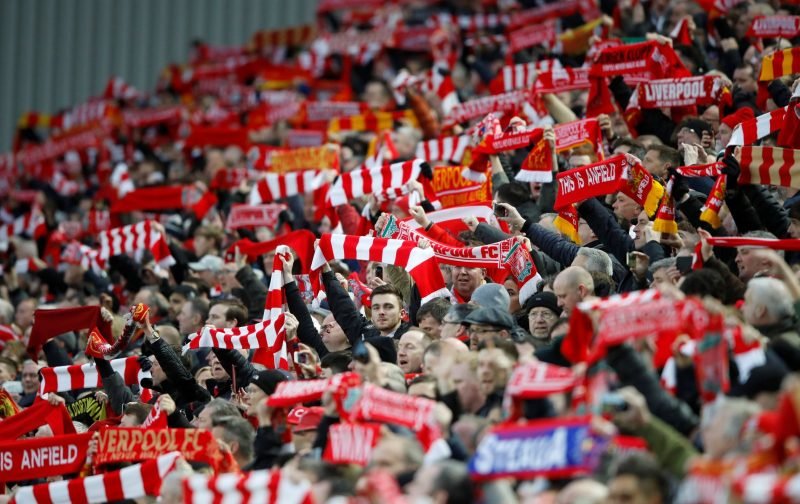 Liverpool defender Dejan Lovren has been forced to withdraw from the Croatia squad with an ankle problem. The centre-back was absent from the Liverpool squad for the 5-0 win over Watford at Anfield at the weekend and misses the friendly double header against Peru in Miami on Friday and against Mexico in Dallas four days later.

Jürgen Klopp has given his non-international players the week off after deciding not to hold a repeat of the warm weather training camp held during the previous two March international breaks. Instead the German has taken his staff away to Tenerife to relax and prepare for the Reds’ make or break final stretch of the campaign.

The Premier League trip to Everton has been rescheduled for Saturday April 7, with kick-off set for 12.30pm BST. Liverpool’s progress to the Champions League quarter-finals has enforced a switch in date and time for the Goodison Park clash. The match will be broadcast live in the UK on Sky Sports.

Mohamed Salah’s four-goal haul against Watford has seen him open a three-goal cushion over Lionel Messi in the pursuit of the European Golden Shoe. The Eqyptian heads the running for the prestigious award, given to the leading scorer in Europe’s top leagues, with 28 goals to Messi’s 25. Edinson Cavani, Ciro Immobile and Harry Kane all have 24. Former Reds striker Luis Suarez is the only Premier League player to claim the accolade in the past decade (2013/14 – 31 goals).

The other goal scorer in the Hornets triumph, Roberto Firmino, has surpassed his previous best goals tally for a season. The Brazilian notched his 23rd of the campaign to surpass the 22 he managed whilst at Hoffenheim in 2013/14.

Loris Karius has been nominated for the German Football Ambassador award – a prize that honours German coaches and players who are working abroad and convey a positive image of the country around the world. Karius is one of 11 players on the shortlist to win the award, which Emre Can claimed back in 2016. To cast a vote for Karius, click here.

Former Anfield left-back John Arne Riise has been complimentary about the current options available to Klopp in his old position. Of Andrew Robertson, the 2005 Champions League winner told Liverpoolfc.com: “I’ve been very impressed. He’s young, aggressive and fit. If he can stay healthy and focused, he has a big future as well. But I want to see him create even more and also score some goals!”

There was no game for the U23s last weekend but they are in action tonight (Wednesday March 21) when they face Middlesbrough in a Premier League Cup last-16 tie that you watch the game live on LFCTV GO from 6.55pm GMT (kick-off 7.00pm GMT).