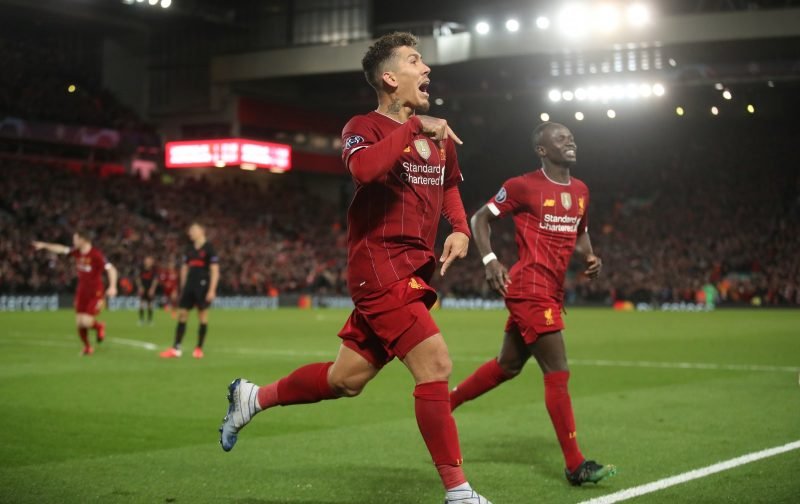 Lots of Liverpool fans were encouraged to see Roberto Firmino keeping his eyes on the prize.

Premier League football has been suspended indefinitely due to the ongoing coronavirus pandemic, which has brought all sport to a halt on a global scale.

This resulted in our Melwood training ground closing down until further notice, with the advice from medical experts suggests that the illness is yet to peak in the UK.

Because of this, players have had to maintain their fitness from their own homes as we still need just six points to capture our first league title in 30 years.

The 28-year-old posted a clip of himself on his Instagram running on his treadmill at home as he attempts to remain match fit and ready for when football officially resumes.

As a result, supporters were delighted to see that Firmino was remaining focused and made their feelings clear on social media. One fan said that he is deeply missed, while another hoped that the Brazilian stays safe.