Report: Why it could very well be last chance saloon for one Liverpool youngster next season 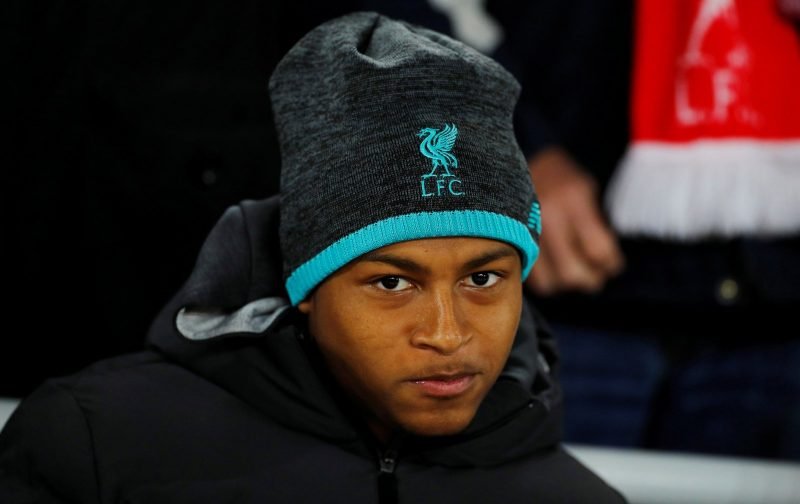 Another year to get himself up to speed.

That seemed to be the message that Kevin Phillips had for Liverpool’s 20-year-old prospect Rhian Brewster ahead of the summer transfer window.

Speaking to Football Insider, the former Premier League forward believes the young Liverpool forward would best be served taking some extended time away from Anfield because there’s simply no room at the inn for him at the present time:

“Klopp obviously thinks highly of him because they have not sold him. He is developing under a manager that has a great track record for bringing players on and working with young players. But is he going to play in that team every week next season? No, he is not. So, I can see another loan.”

Brewster has already taken what can be seen as his first step into ‘the real world’ with his loan move to Swansea City in January, and seems to have settled in quite well with four goals in his first eleven games for the South Wales side, so the argument can be made that the Swans would really be the most suitable destination for him to continue his development seeing as he’s comfortable there.

Does Brewster have a future at Liverpool? 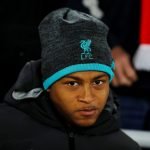 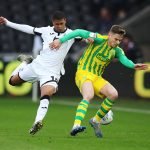 However the overall point remains the same, that he doesn’t have an immediate future at Liverpool because, barring some major injury crisis that befalls the likes of Roberto Firmino, Divock Origi and to a lesser extent Takumi Minamino who can all play that centre-forward role, the opportunity just isn’t going to come.

That being said, he is going to have to blow the doors off when and if he does go out on loan if he is to push his way into the first-team in the not too distant future, because with Firmino, Origi and Minamino only being 28, 25 and 25 respectively, they’re not exactly going to be past their prime at the end of 2020/21, and could stick around for a bit longer.

And if he doesn’t cut the mustard then, then you do have to wonder if he is going to have a future at Anfield at all.