Monaco agree to sign Liverpool forward in deal worth £15.5m 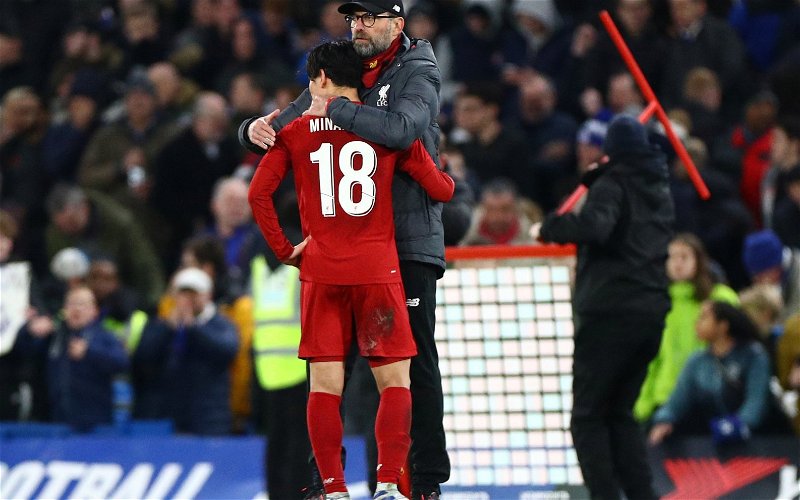 Ligue 1 side AS Monaco have agreed a deal with Liverpool to sign forward Takumi Minamino for £15.5m (€18m), which will see the Japan international move to France.

The 27-year-old moved to Anfield from Red Bull Salzburg in 2020 and appeared for Jurgen Klopp’s outfit 55 times, scoring 14 along the way.

The forward also enjoyed a loan spell at Premier League club Southampton in the second half of the 2020/2021 season, hitting the back of the net twice in 10 league outings for the Saints.

Minamino enjoyed a solid campaign for the Reds last season, featuring heavily in their Carabao and FA cup campaigns, where Jurgen Klopp’s team went on to lift both trophies.

Takumi Minamino’s now set to leave Liverpool as expected. Deal in place with AS Monaco on a five year deal, as per @Santi_J_FM 🔴🇯🇵🤝 #LFC

With the summer signings of Fabio Carvalho and Darwin Nunez to improve Liverpool’s frontline, Minamino’s playing time would have been limited and a move away from Merseyside was probably the best option for all parties.

There were a number of clubs interested in signing the 27-year-old, however, it was Ligue 1 giants Monaco that ultimately offered the forward the best package and European football.

Minamino failed to reach the heights that were expected of him, but he will be fondly remembered by Liverpool fans as being part of the squad in one of the club’s most successful periods of time.