Opinion: £300,000-a-week star would not fit back into today’s Liverpool dressing room 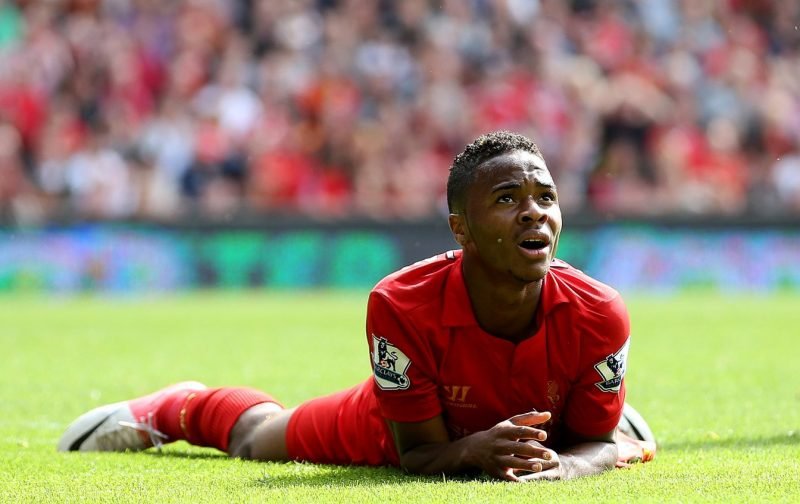 Liverpool have changed a lot since Raheem Sterling left us.

The 25-year-old departed Anfield to join Manchester City for £49m in 2015 and he tactically dodged a question about rejoining us.

The England international was speaking the Instagram account of Colossal Sports Management (via Sky Sports) and admitted that he still has affection for us.

Sterling scored 23 goals and provided 25 assists in 129 appearances for us and left us all with a sour taste in our mouths, after claiming that he wasn’t interested in money. However, reports emerged that he was not impressed that he was offered a new contract that was £40,000-a-week less than Daniel Sturridge despite playing much more football than him the season before.

Now we look five years down the line and we are the Champions of Europe and dominant in the league, doing well, so all of a sudden he will happily say he loves us.

Would you bring Raheem Sterling back to Liverpool? 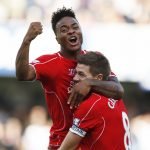 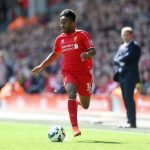 The £300,000-a-week star would simply not fit in our dressing room due to his ego that he displayed during said negotiations, and would not rub off well alongside the likes of James Milner and the tenacious Jordan Henderson, who are two of the most professional footballers that a manager could ever wish for. Two players who leave everything on the field of play and inspire others with their commitment and attitude towards the game itself.

At the age of 20, Sterling forced a move to a club who, with all due respect, did not have the history or collection of modern greats at the time compared to us. He then went on to burn his bridges with the club by saying that no one wanted Liverpool to win the league last season.

Due to the chances of Manchester City not playing Champions League football for the next two seasons, it could be an indication of Sterling’s career hitting a crossroads. Whatever you think of him, I don’t think he would work in the dressing room or with the fans at Anfield.