Opinion: Liverpool’s move for Championship man should open up opportunities for Reds youngster 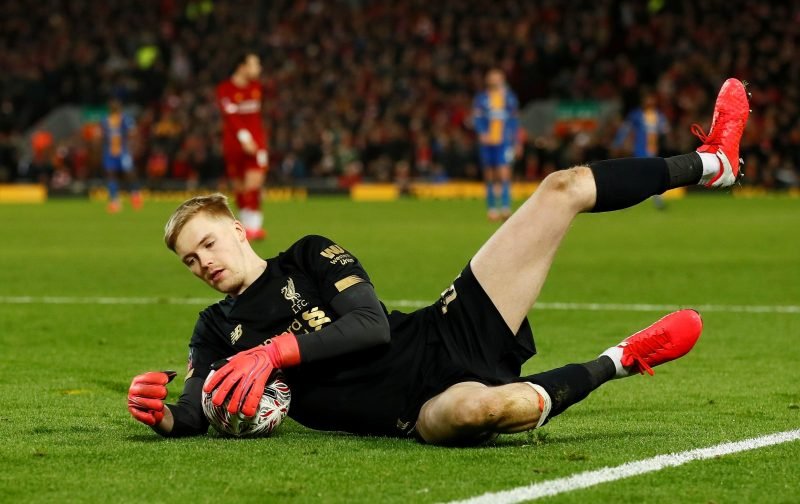 Whether or not it happens is one thing.

But making sure we do the right stuff surrounding it is arguably just as important. I’m talking of course about the goalkeeper position. As discussed over the weekend, it appears as though we are one step closer to signing Stoke City goalkeeper Jack Butland on loan, after the Potters apparently gave the green light for the stopper to leave.

Now I said that I am very much against this move, I don’t see the point in us spending that sort of money (in terms of wages at the very least), on someone to just sit on the bench. But if the club do decide to make the deal happen, that’s going to lead one person out in the cold, and that’s Caoimhín Kelleher.

If Butland comes in, then Kelleher has to be allowed to leave on loan. There are still a few days left in the domestic transfer window, and if Kelleher isn’t in the club’s plans for this campaign, then they need to do all they can to get him out on loan and playing first-team football on a regular basis.

Should Kelleher be sent out on loan? 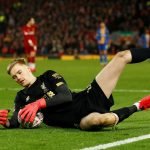 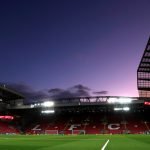 At the age of 21, now is a critical time for him in his career, and he can’t afford to be stuck in the academy like he has for most of his time whilst he’s been with us, he needs to be out playing regularly if we are to get any idea of what he is like and has a future with us.

And if the club are insisting on bringing someone in ahead of him, then he needs to be granted that opportunity elsewhere.

What about you? Do you think that Kelleher should be given a chance to go out on loan?