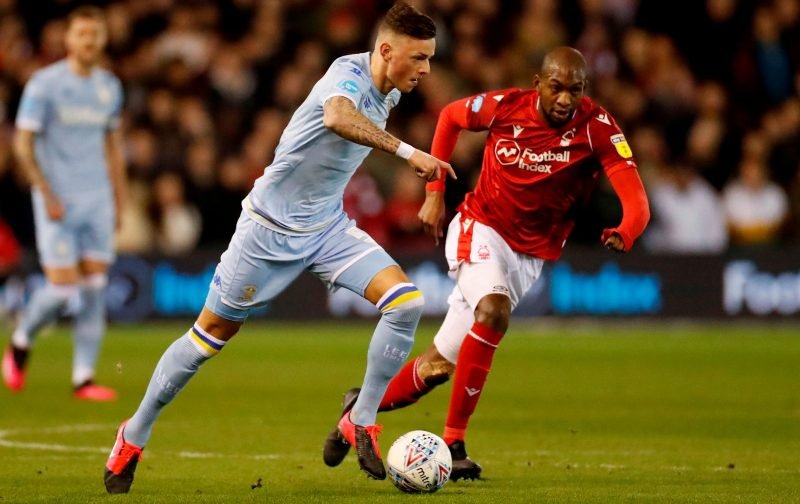 Speaking to Football Insider surrounding the potential of Leeds United loanee Ben White, former England goalkeeper Paul Robinson has suggested that Liverpool would be a great fit for the youngster – going on to hint that he could become an understudy to Virgil Van Dijk.

White, who has started 37 Championship games for promotion-chasers Leeds this season, becoming a mainstay as Marcelo Bielsa’s side look to secure promotion, is currently being watched by Liverpool who are ‘blown away’ by his talent.

The Englishman, currently on a temporary second-tier spell at Elland Road, has impressed with his noteworthy outings – with pundit Robinson suggesting that we may well have a potential Van Dijk apprentice on our hands if the Reds opt to pursue White.

Indeed, with Dejan Lovren’s contract expiring in 2021, the Croatian back up defender looks to have been deemed surplus to requirement under Jurgen Klopp having played just nine league games – especially considering our fellow centre-back rotation options in Joe Gomez and Joel Matip.

Now, with White linked to a move, this could be the perfect opportunity to replace Lovren with one to watch for the future and Robinson agrees that the Englishman could be a decent apprentice under Van Dijk.

“Liverpool will be monitoring him very closely,” claimed the pundit.

“It is going to be very tough for Leeds to hold onto him. From a Leeds point of view, you would like to think they could hold onto him but it will be very difficult.

“He would certainly be in the frame to get a start. He has served his apprenticeships. Alongside van Dijk, he would grow in stature and it would be an outstanding partnership.”

Compared to Lovren, White has amassed a superior amount of tackles and interceptions this season according to WhoScored – potentially drawing attention to his potential as a replacement despite the fact you could argue he plays in an inferior division.

That being said, at just 22-years-old, there are clear benefits to signing the youngster – the only question being whether parent club Brighton would let him go for a reasonable fee.