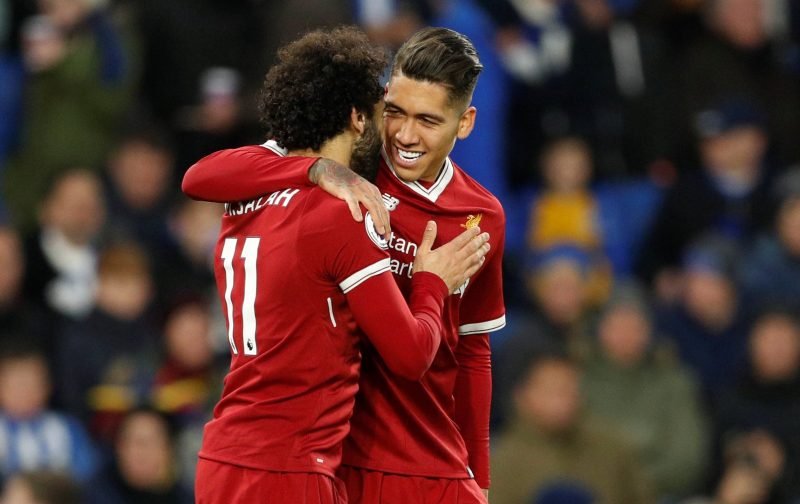 Speaking to The Independent, the Liverpool chief confessed that the Spanish duo have a special connection with players from the American continent, with Barcelona being regular visitors for Liverpool in recent years for a number of their South America stars with the Catalan giants signing the likes of Javier Mascherano, Luis Suarez and Philippe Coutinho from the Merseyside giants.

With Alisson, Fabinho and Roberto Firmino all on Liverpool’s book and all being key players for the club in this historic season for the Reds, there is always a fear that a European supergiant can appear out of nowhere and swoop one of the Klopp’s Brazilian stars, and the German manager thinks it would be hard for any of these players to turn down Barcelona or Real Madrid.

Klopp said: “I think for some players, if Barcelona or Real call, it’s hard to say ‘no.’ I think for the whole world, Liverpool are one of the top, top, top, top clubs. But in the South American part of the world, the other two are a bit more famous which makes sense language and culture-wise. It’s why calls from them could always cause some trouble, but apart from that, there’s not 500 clubs who could buy players from us.”

With Liverpool being the reigning European champions and eventual Premier League winners later this season, there is seemingly no reason for the likes of Alisson or Firmino to leave the club this summer, yet the hold Barcelona and Real Madrid have on South Americans is unprecedented in Europe, with the two supergiants boasting a fine record of turning players from the continent into bona fide superstars.

The Reds will seemingly not have to worry about any of their South American stars moving on anytime soon, but with football being an ever-changing game, Liverpool could one day find themselves in a battle to keep hold of a Fabinho should Barcelona or Real Madrid come in.