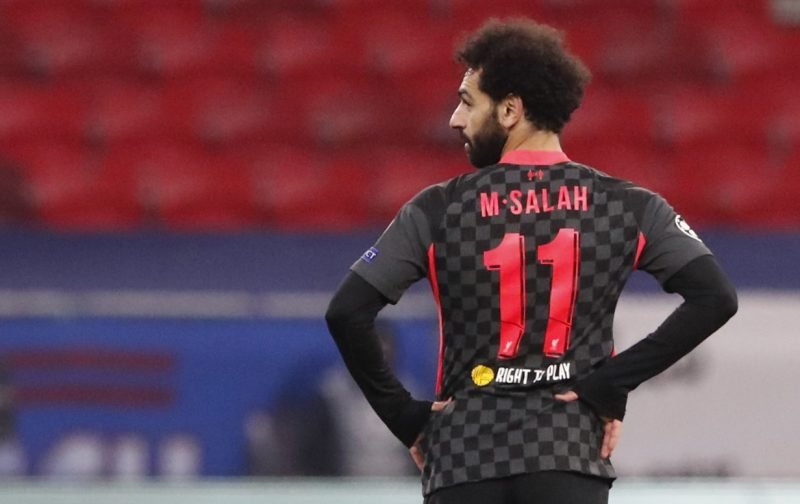 In just 186 appearances for the Reds in all competitions, Salah has managed an incredible 118 goals and 45 assists – that’s 163 goal contributions during his time on Merseyside which is an unbelievable amount for just three and a half years at the club. Not only that, but Salah recently became the joint 13th highest goalscorer in the club’s history tying with Ian St John.

We all know how good a player Salah is and how important he has become to the Reds – so much so that Manchester United legend and BT Sport pundit Rio Ferdinand came out after our 2-0 win against RB Leipzig last night that Salah will go down as one of the best to play in the Premier League history, stating that the levels he has reached in regards to goalscoring are ‘huge’, as cited by AnfieldWatch on Twitter…

Rio Ferdinand: “Mo Salah is going to go down as one of the best to play in the Premier League, definitely as a goalscorer, because those levels are huge.” #awlfc [bt] pic.twitter.com/oixs0zsaKq

Ferdinand is not wrong that Salah will go down in the history books and in fact, he already has. The 28-year-old holds the record for the most goals scored in a single 38-game season with a staggering 32 goals in his debut season with Jurgen Klopp’s side.

Salah added to his tally again last night with a goal against the German outfit and is currently the top goalscorer in the Premier League with 17 goals from 23 appearances and is no doubt on track to take another golden boot at the end of the season, with him winning 2 out of a possible 3 golden boots. 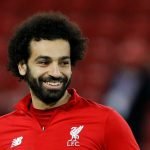 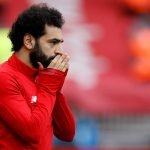 As a Liverpool fan I know I am lucky to be able to watch this team and our club doing so well having grown up during a tough period – so let’s all enjoy it while we can.

What do you think Liverpool fans, do you agree with Ferdinand? Let us know your thoughts in the comments section down below…