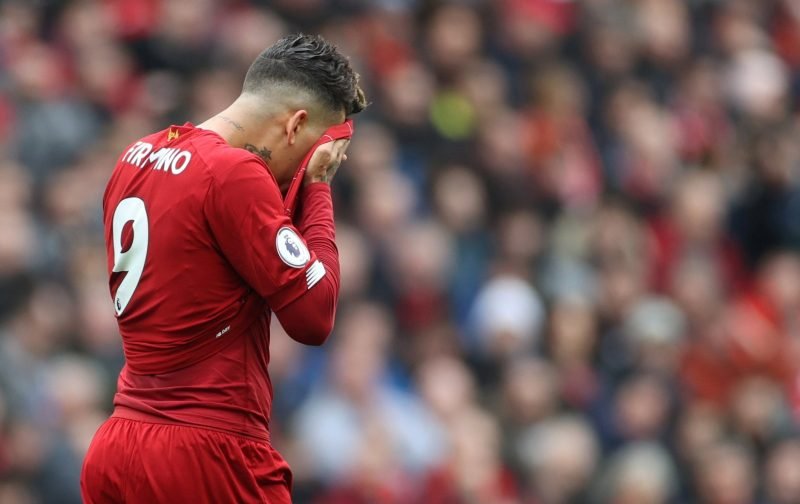 Loads of Liverpool fans were stunned by how poor Roberto Firmino was during his side’s 2-1 victory against Bournemouth on Saturday.

The Reds had to come from behind to beat the relegation-battling Cherries at Anfield to move one step closer to their first Premier League title in 30 years.

Callum Wilson controversially put the visitors ahead after just nine minutes despite appearing to push Joe Gomez in the build-up. Mohamed Salah and Sadio Mane rescued Jurgen Klopp’s side as the African duo extended their unbeaten run in the league to 55 at Anfield, as per BBC Sport. With this in mind, fans were disappointed with one man’s performance.

Was Roberto Firmino the worst player on the pitch? 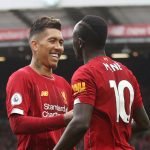 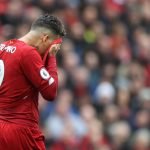 Firmino, who is valued at £81m by TransferMarkt, during the game won just one of his six individual duels, missed two big chances and lost possession 12 times, as per Sofascore. The Brazil international is now without a goal in six games and has not scored a league goal at Anfield this season.

As a result, supporters were disappointed with Firmino and made their feelings clear on social media. Comments were made such as “terrible” and “awful”, while one fan said that his poor form was a big worry going into the Champions League last-16 second-leg tie against Atletico Madrid.

Bobby Firmino’s poor form is a worry going into CL clash with Atleti.

We have to throw Origi away ngl. Firmino has been poor the second half of this season.

Firmino should work on his finishing game.
It is awful

Firmino has been terrible today 🤦🏾‍♂️