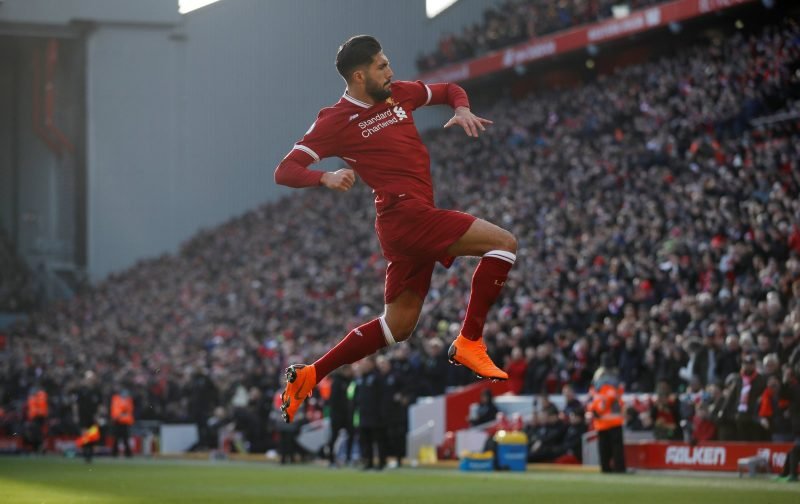 Football fans like to claim that loyalty is dead in the modern game, but Emre Can seemingly missed out on the memo.

🗣️ Emre Can: “I’ve received 3 offers from EPL clubs before I joined BVB. Man United was one of them but I haven’t thought about that for a second because of my LFC past

I wanted to go to a club for which I can be important, where I am needed. I felt an extreme sympathy for BVB”

The former Liverpool midfielder revealed to Kicker that he rejected a January move to Manchester United due to his past loyalties with the Reds after he was approached by a host of Premier League clubs after being allowed to leave Juventus, with Borussia Dortmund being the side to win the race for the German international in a reported £21m deal. 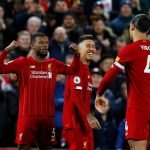 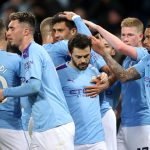 Although Can left Merseyside on fairly bad terms, his comments on Liverpool’s biggest rivals saw the 26-year-old Dortmund man win a good amount of praise from a number of Reds supporters on social media, with a few fans glad to see one of their former stars remain loyal to one of his former clubs.

love you to emre

Always loved emre what a lad

Are you reading this Mr Owen?
And this is a guy most of us dislike because of the way he left us

Can has found relative success with Dortmund since his move to the Bundesliga two months ago, with the former Juventus man playing five games for the Black and Yellow.