Box ticked: Jurgen Klopp has succeeded where other managers before him failed – opinion 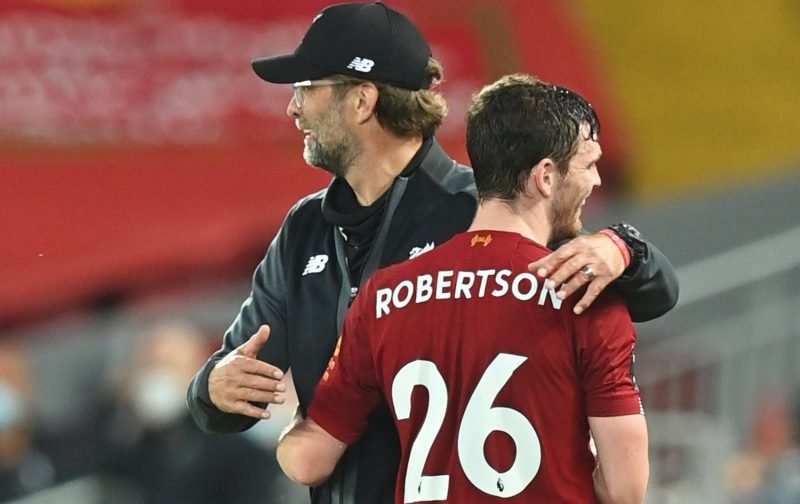 Liverpool manager Jurgen Klopp has done some truly great things since joining the club in 2015. But he has also achieved more than people may think.

With the Reds holding the crown as the Premier League champions for the first time, there are a lot of areas of the German tactician’s side which can be directed with praise, and rightly so.

Jordan Henderson has become a true inspiration in this team after being written off by segments of the Anfield faithful.

Virgil van Dijk, despite his enormous price tag, has shown by every penny of his £75m transfer fee was well spent and has become one of Liverpool’s greatest ever defenders. His confidence, composure and dominance have gelled him into a world-class centre-back.

Another crucial asset in this team is Alisson Becker, who makes goalkeeping look like a piece of cake, week after week. Saves against Napoli in the Champions League two seasons ago and endless amounts of clean sheets shows why he is Brazil’s number one shot-stopper.

Going back to as far as the early 90s, left-back has been a problematic position for Liverpool. Julian Dicks, Paul Konchesky, Alberto Moreno and Aly Cissokho are few of the names that come to mind who have flopped on Merseyside in that position.

Names like John Arne Riise and Andrea Dossena were decent, but you would not have dreamed of considering them world-class fullbacks in their time.

Klopp has done this with Andy Robertson. Not only has he turned him in a household name in the space of 12 months, but he has completely transformed the role of a left-back.

His work rate, energy, persistence and tenacity makes him the player that he is, and has set a new benchmark and standard for aspiring left-backs to reach in years to come.

With the addition of Kostas Tsimikas earlier this week, the Scotsman has some serious competition in the form of the Greece international. With two serious left-backs at the club, the Reds have never had it so good in that position.