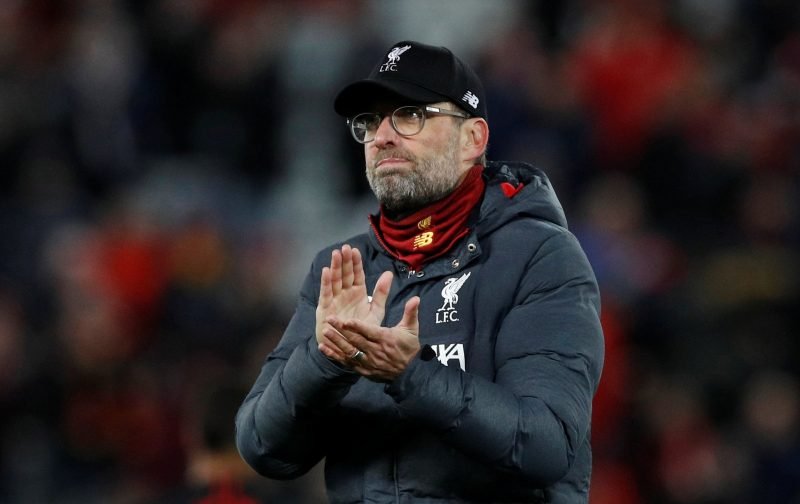 Speaking to Football Insider, ex-England international defender Danny Mills has urged Liverpool boss Jurgen Klopp not to make the ‘daft‘ error of rushing Mohamed Salah back to fitness and playing him in the Merseyside derby this weekend.

Mills, who made 293 league starts for eight different clubs over a professional career spanning 14 years, now plies his trade as a pundit – with his latest words being advice for manager Klopp as our derby with cross-city rivals Everton looms.

Should Salah start against Everton?

Yes, need to thrash the Toffees 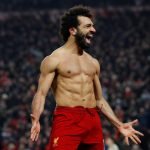 No, we'll beat them anyway

The 43-year-old, in an interview with Football Insider, has now urged the Reds not to rush Salah back to fitness following news that he missed our behind-closed-doors friendly against Blackburn Rovers as well as a training session at Melwood on Wednesday.

On Sunday, it’s now not possible for Liverpool to lift the title against Everton following Man City’s 3-0 victory over Arsenal, our first game back since the global pandemic, with Mills claiming as a result that playing Salah would be ‘completely unnecessary‘.

The Egyptian, enjoying another terrific season at Anfield, has netted 16 goals so far in the Premier League whilst assisting six others as per WhoScored, as well as averaging more shots per game than any other Liverpool player in the squad.

Indeed, it’s clear Salah is one of our key men, but Mills is still convinced that playing him in the Merseyside derby would be a ‘daft‘ decision.

“They’ve won it [the title], haven’t they? So it doesn’t really matter,” explained the pundit to Football Insider.

“Mo Salah would want to be there for the celebrations and everything else, but there’s no point in rushing him back in any way, shape, or form. It’s just daft and completely unnecessary. If he’s not quite ready for whatever reason, then you just wait.

“Liverpool have lost two games in two seasons – that’s it. They’ve been absolutely incredible in that period. Are they going to lose nine in a row? No, they’re not.

“Jurgen Klopp has the luxury where he can take his time. He can say to his top players ‘when you’re fit, when you’re ready, you can come back and play’. There’s no need to force it.”

Judging by his verdict, there’s little arguing that Liverpool don’t exactly need to start or play Salah – especially considering we are already on course for our first Premier League crown in 30 years.