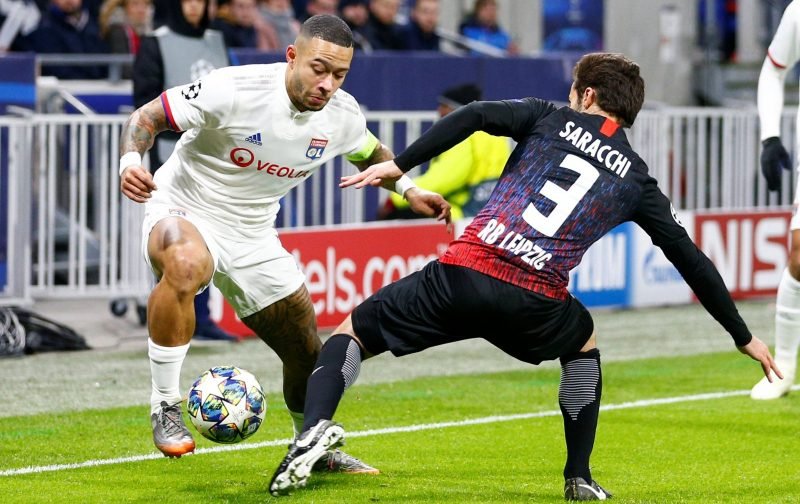 Writing for Liverpool.com, journalist Karl Matchett has explained how signing Lyon attacker Memphis Depay could be a great move for the Reds – with the 26-year-old currently valued at around £39.6 million by Transfermarkt.

The ‘incredible’ former Man United winger, who moved to Ligue 1 back in 2017 after a poor few seasons at Old Trafford, seemingly revitalised his career – going on to score 53 goals whilst assisting 43 others so far for the French side. 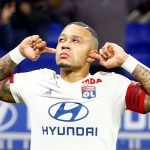 No, not an ex-United 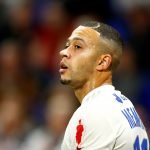 Given the current climate, and the fact Depay has just one year left on his current deal, Liverpool have now been touted to make a shock move for the winger considering it isn’t unreasonable he could sign for half of his valuation.

After the Reds were crowned Premier League champions for the first time in 30 years on Thursday evening, attention now turns to defending the title next season, and Depay could well be a candidate as back-up to the likes of Mohamed Salah and Sadio Mane.

Described as a ‘like-for-like for Mo Salah‘, Depay’s impressive numbers certainly do justice for this theory, having averaged a similar amount of shots per game this season to the Egyptian.

After missing out on long-time striking target Timo Werner, we must now turn to other alternatives if we wish to retain our coveted league crown and challenge for the Champions League next season – but, right now, it’s clear we are rightfully enjoying the 2019/2020 celebrations.