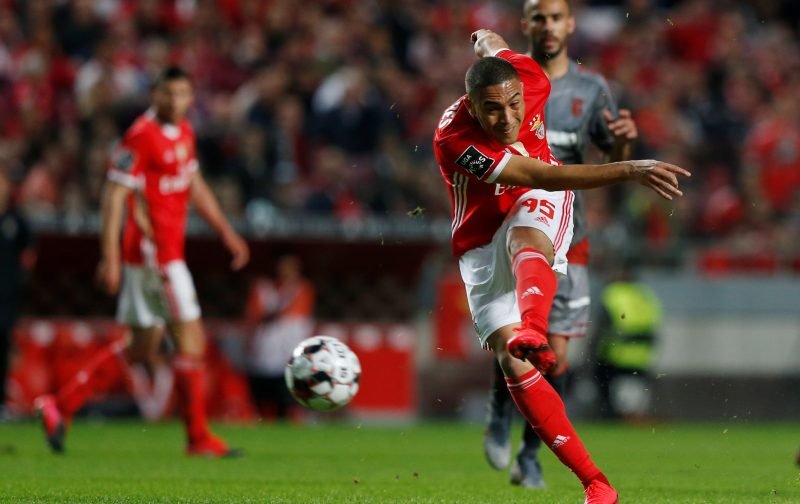 Vinicius, who has bagged 20 goals in all competitions for the Primeira Liga side this season, is a reportedly sought-after talent – attracting interest from 10 top clubs as well as the Reds according to a past piece from O Jogo via Sport Witness. 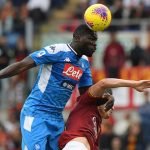 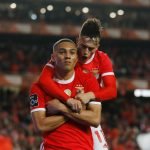 Indeed, back in February, Michael Edwards apparently sent scouts to watch the 25-year-old in action along with representatives from both Manchester clubs, Chelsea, Juventus, Inter Milan, Bayern Munich, Marseille, PSV, Sevilla and Valencia.

However, now that Vieira demands a huge £89m fee for his signature, Liverpool now face a battle to sign the player after our alleged interest.

The 6ft 2 colossus appears to be in high demand judging by the number of clubs who have sent scouts to watch him, but would he be worth a swoop ahead of long-time Reds target Timo Werner?

According to WhoScored, Vinicius has bagged a prolific 15 strikes in just 14 starts for Benfica this season – all the while managing 2.1 efforts on goal per 90.

Out of our entire squad, only Liverpool’s stellar front three have made more attempts to find the net on average over 2019/2020.

However, given Werner’s superior numbers in the Bundesliga, and the fact we could land him for nearly half price, could indicate that Edwards’ main focus should be on bringing the German to Anfield.

Indeed, as things stand, we look to have been priced out of the race for Vinicius – with president Vieira remaining stubborn on his £89m asking price.