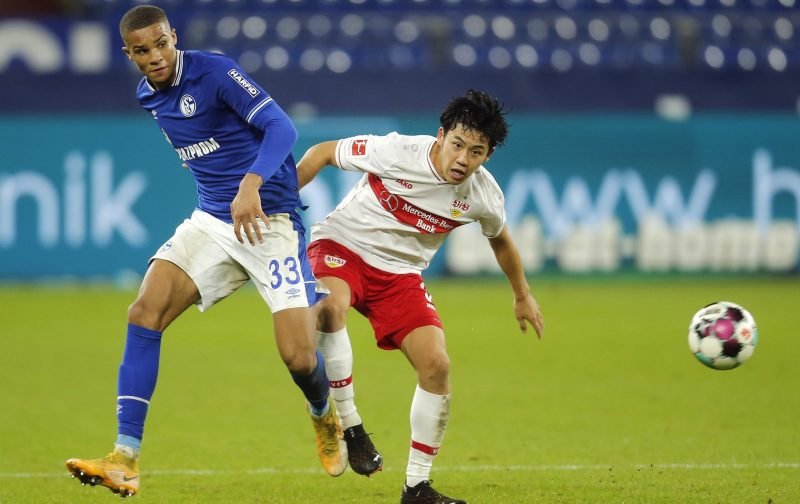 Despite reports that the Reds won’t be making any moves in the January transfer window, the Reds have no doubt been linked with an abundance of top European talent the past few weeks – especially given the number of injuries the club is currently suffering from.

The most recent comes in the form of Malick Thiaw, the 19-year-old Finnish defender currently plying his trade for Schalke 04 in the German Bundesliga.

Having made his debut for the Gelsenkirchen club’s first-team at the end of last season – the youngster has impressed this season despite the club’s failure to win a game in the league so far this campaign.

Thiaw scored his first goal for Schalke in their 1-1 draw with VfB Stuttgart – but asides from this there isn’t too much out there in terms of statistics and evidence to support Thiaw’s talent.

It is obvious he has quality – playing in Schalke’s first team at just the age of 19 and being linked with Liverpool clearly shows he is doing something right, with the player even admitting that the interest from Liverpool left him happy with the link to such a big club.

The player was initially linked with the Reds back in March after he made his debut with a £7 million move in the summer proposed but Thiaw stated he was keen to stay with the German club for the time being.

I think the player certainly fits the bill in terms of the type of players that Jurgen Klopp and Liverpool would target and try to bring to the club with his age and evident ability two big factors in the Reds being linked with a move. If the club were to move for the youngster then it certainly wouldn’t cost as much as some other transfer links would.

What do you think Liverpool fans, do you like the look of Malick Thiaw? Let us know your thoughts in the comments section below…