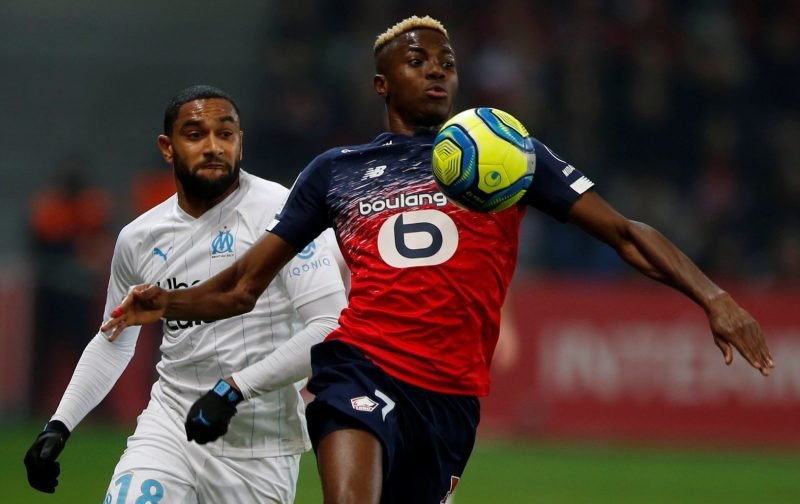 According to an exclusive report from French media outlet le10sport, Napoli have tabled the first offer for Lille striker Victor Osimhen, which may be a potential setback for Liverpool as Jurgen Klopp allegedly hopes to land the €55 million (£49.4 million) attacker.

Osimhen, who scored 13 goals and assisted four others for the Ligue 1 outfit this season before the division’s untimely cancellation, has reportedly been at the centre of Klopp’s interest – with journalist Diego De Luca recently claiming that the Reds tabled a €70 million (£62.8 million) bid to bring him to Anfield. 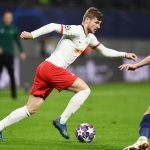 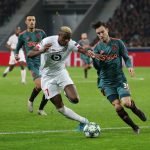 Indeed, now priced at around £49.4m according to le10sport, apparently Napoli and Premier League rivals Chelsea have entered the race for his signature.

The west Londoners also ‘made contact‘ over the 21-year-old along with Napoli, but the latter side have allegedly made the first official move – putting in an offer as Gennaro Gattuso’s team gear up for a title challenge next season.

Taking this into account, it appears Liverpool now face serious competition to sign the Nigerian – but is he worth the effort?

According to WhoScored, Osimhen wins 4.4 aerial duels per game, more than the entirety of our forward line – all the while averaging more shots per game than the likes of Roberto Firmino and Sadio Mane.

Indeed, only Mohamed Salah has accumulated more efforts on goal this season, but given our alleged prioritisation of RB Leipzig striker Timo Werner, it’s debatable whether we should target another striker given Firmino’s presence.

However, if Klopp does in fact want to land him as past reports suggest, he may face some stiff competition.