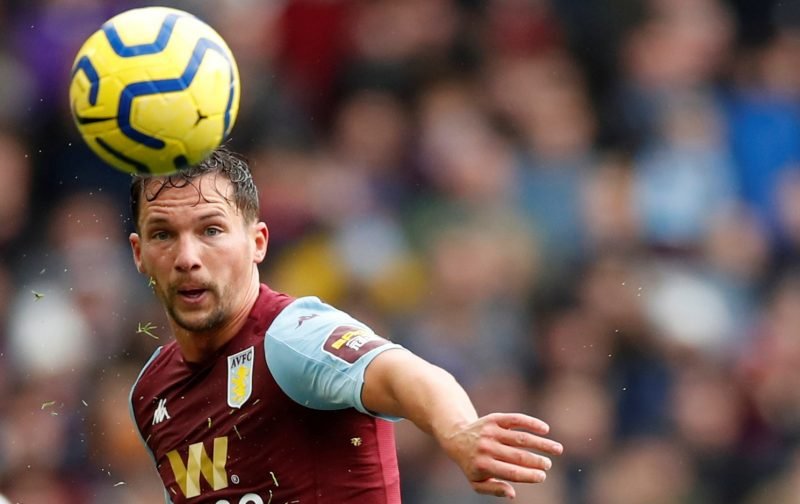 Speaking to Premier League Daily via the Daily Express, Liverpool legend John Barnes believes that we should model our next signing off rival Chelsea midfielder Danny Drinkwater – with the ex-attacker claiming a player of that mould would suit Jurgen Klopp.

Barnes, who made 317 league starts for the Reds over a decade-long spell, scoring 84 goals in that time, was a member of Liverpool’s last league title-winning squad from 1990 who now plies his trade as a pundit.

The 56-year-old, speaking to Premier League Daily via the Express, has now claimed that an underrated player in the mould of Drinkwater would go under the radar of rivals Man City – giving Liverpool the chance to swoop in on a technician who isn’t star-studded but worth the effort.

Should Liverpool model their next signing off Danny Drinkwater? 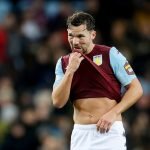 No, he's a donkey

While giving no names, Barnes claims this philosophy of finding underrated gems could serve the Reds well in years to come – going on to claim City will always need to buy extravagant ‘special‘ players.

Drinkwater, who is currently on loan at Aston Villa, was a member of the 2015/2016 Leicester City title-winning team where he silently impressed alongside star midfielder N’Golo Kante.

The £100,000-per-week man, although failing to live up to those lofty heights since, is still highly rated by a few of his peers – with fellow pundit Paul Robinson, speaking to Football Insider, claiming he is still a ‘huge asset’.

While Barnes didn’t exactly claim Liverpool should go for Drinkwater, he claims a player of that calibre would be suited to Anfield, but who it should be remains entirely debatable.