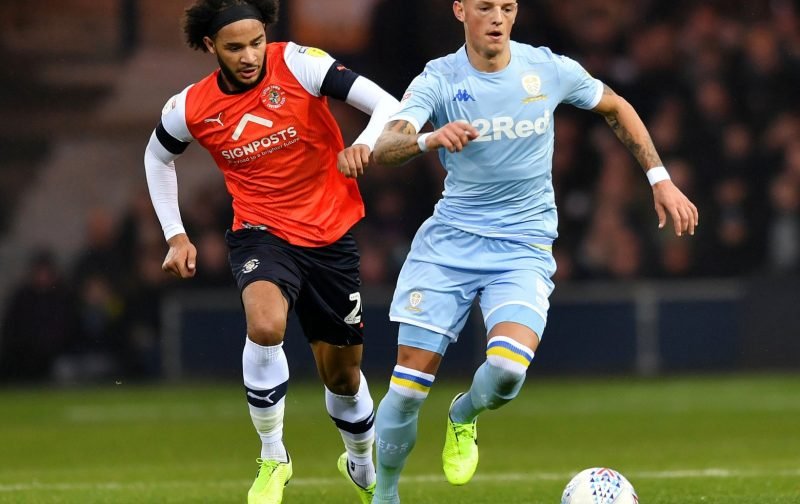 According to a report from Football Insider, Leeds United stars are begging the ‘unbelievable‘ Ben White to stay at the club and sign a permanent deal from Brighton – with the Liverpool target seemingly in high demand due to his impressive outings this season.

The Reds have been linked with a move for the 22-year-old over the last month, with another past report from Football Insider hinting that club scouts had been ‘blown away’ by the Englishman – especially with defensive back up Dejan Lovren being tipped to move on in the summer.

Bearing that in mind, we have appeared to scour the market for future replacements, and White presents himself as an option for us should we opt to pursue the youngster.

This latest report from Football Insider, however, could indicate that we will have a battle on our hands to sign the Leeds star given he appears to be popular at Elland Road – with Whites skipper Liam Cooper, alongside the rest of the squad, imploring the defender to remain where he is.

However, given our current pulling power, having reached two Champions League finals in the last three seasons, winning one, and sitting 25 points clear at the top of the Premier League, Liverpool could arguably still be firm favourites to sign him.

Former England international shot-stopper Paul Robinson has also lauded White in the past, claiming that he and current club stalwart Virgil Van Dijk would form an ‘outstanding partnership‘.

Even though we face a battle to sign the youngster, with both Leicester City and Man United also interested, alongside the fact Leeds players want him to stay at Elland Road, playing next to one of the best centre-backs in Europe and growing at Anfield could be an enticing proposition too good to resist.